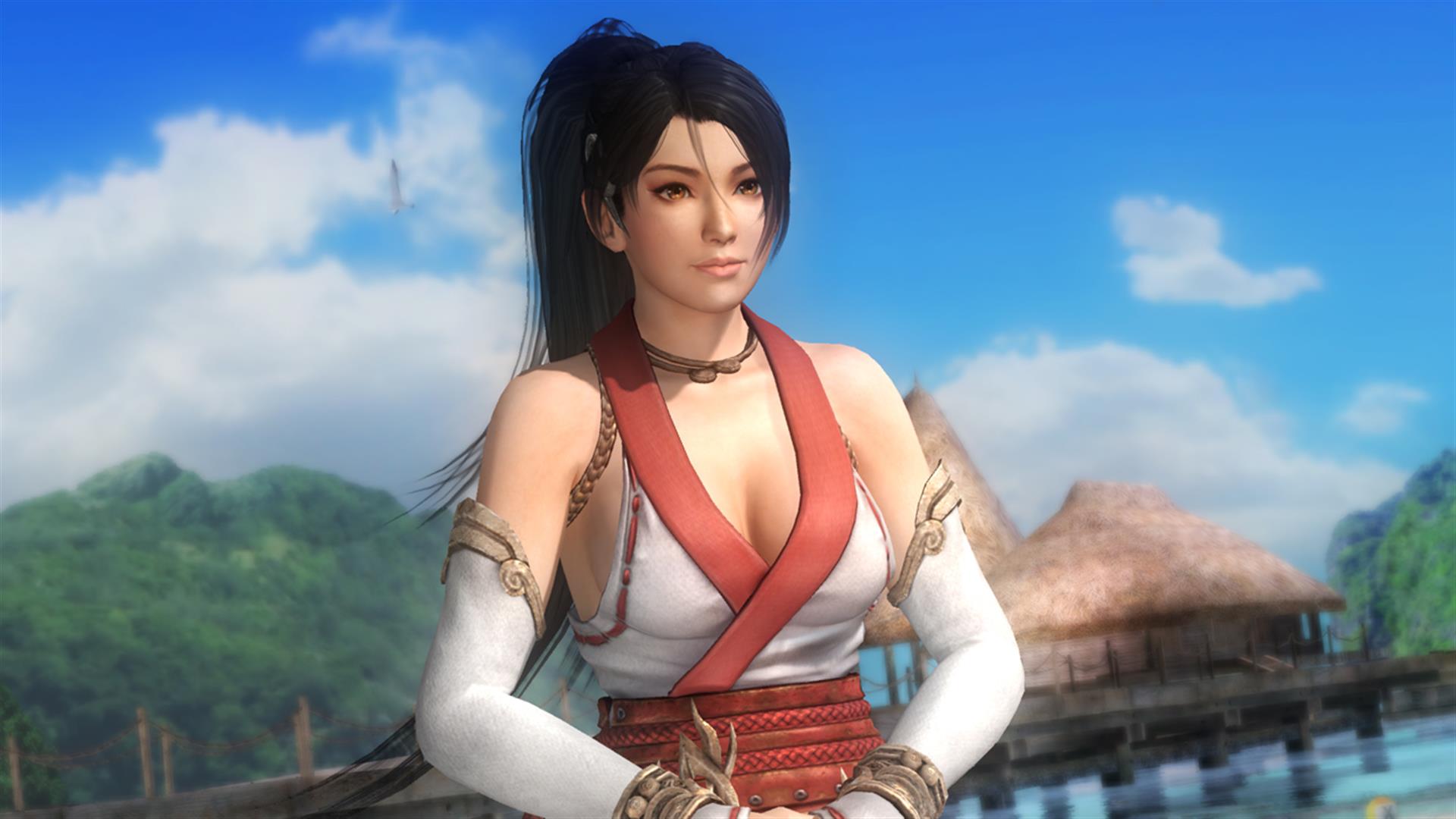 Dead or Alive 6 has a rather rich cast, with two new characters and many returning fighters, but there are some omissions, including fan-favorite Momiji. Considering that the franchise and Koei Tecmo in general are well known for extensive DLC support, Twinfinite asked Director and Producer Yohei Shimbori if there are any plans in this direction.

We learn that Team Ninja has started work on the first DLC, but longer-term plans are still in the air, with further details coming at a later date.

“There are some already being worked on, but we the plans aren’t entirely set yet. We’re currently starting work on the first batch, but I can’t really say what is going to happen in the long run. There will be more announcements at a later date with more details.”

Shimbori-san also mentioned in response to our questions that the presence of possible DLC guest characters depends on the approval from other parties and on the partnerships that Team Ninja might be able to make. If other developers want their characters in Dead or Alive 6, that’s a possibility, but if the fans demand it, there might be more fighters from the DOA series. At the moment, it’s hard to tell what the balance will be.

On a personal level, Shimbori-san is always thinking of cool characters that might be added even from outside the fighting genre, or from beyond gaming in general. That being said, this is all in his head for now.

Of course, I asked him whether Momiji fans can still hold on to the hope of seeing her added to the game as DLC.

“I’m very aware that the fans are requesting Momiji as DLC. I’m thinking about making a personal effort to make that happen. I can’t make promises, but I think id Dead or Alive 6 does well, there might be a good chance to bring her  back.”

So there you have it, straight from the lion’s mouth: if you love Momiji, there is still hope for her to appear in Dead or Alive 6 after release.

If you want to read more about the game, you can check out my hands-on preview, and Shimbori-san’s comments about fanservice and censorship.