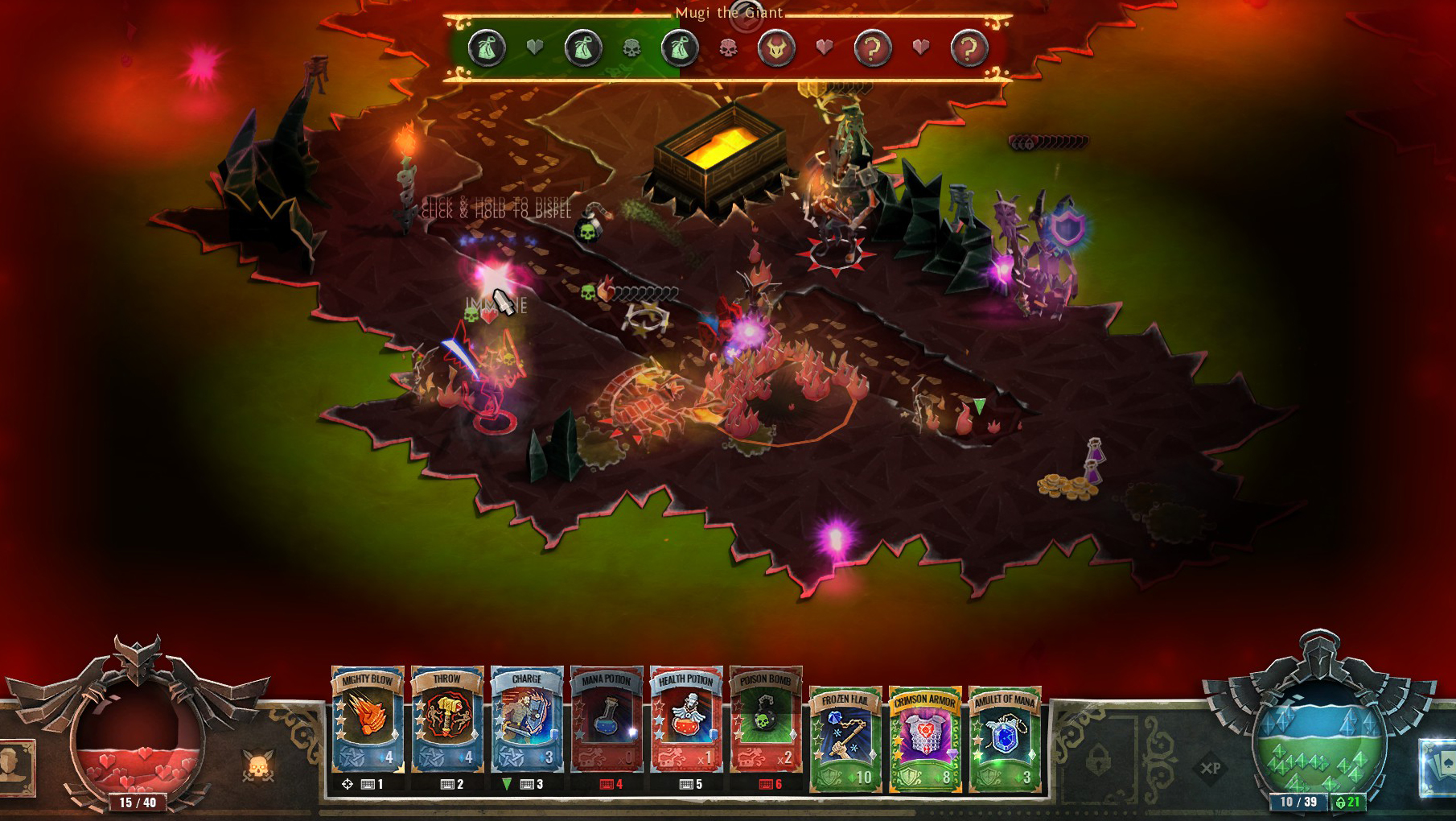 In an article on its website, developer Thing Trunk has detailed what’s in store for Book of Demons, its charming papercraft ARPG, in 2019. After having exited Steam Early Access in December of last year and recouped development costs, the title is finally heading to consoles.

Thing Trunk is hoping to release Book of Demons on Xbox One in the first half of 2019. It also has a working iPad version, albeit without proper controls. The developer is also considering bringing the game to PS4 and Nintendo Switch. To that extent, it is already discussing with interested publishers and hopes to make an announcement soon.

In terms of new features coming to Book of Demons in 2019, there’s a challenge mode revolving around special short scenarios, more music being added to dungeon delves, as well as a speedrun challenge with its own leaderboard tracking who downs the Cook the fastest. A timed event described as “an experimental indirect PvP mode” is also planned.

As far as DLC is concerned, Book of Demons won’t receive any major offerings. Thing Trunk didn’t completely shut down the idea of a new class being introduced as DLC, although it’s sure to not happen in 2019. A smaller DLC featuring a new mode focused on “a more strategic way to play Book of Demons” might, however, launch this year.

Book of Demons is the first of seven titles that are part of the Return 2 Games series. The idea behind them is to both pay tribute to classic games from the 90’s and act as a gateway into their respective genres for modern audiences. Book of Aliens, the second game“is still a few years away”.

We were quite fond of Book of Demons when we reviewed it, finding that it “placed its dangerously compelling action as the core attraction and succeeded with flying colors.”. The game was also one of the four best Steam games we played in December.