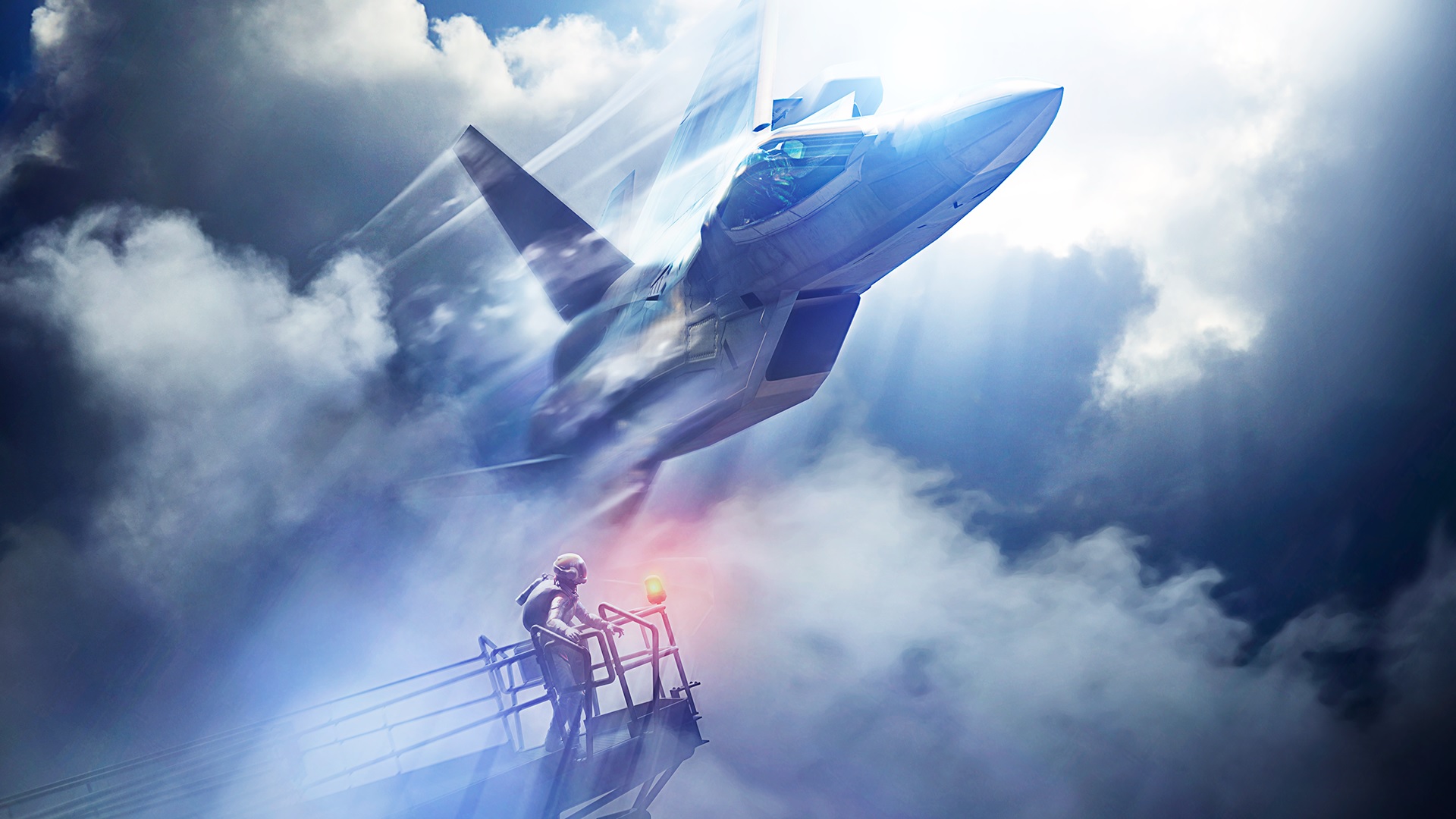 It is time to take to the skies, as Ace Combat 7 is finally here, bringing an interesting campaign along with it. But how long exactly does it take to beat and how many missions are there in Ace Combat 7?

Osean Federation and the Kingdom of Erusea

Following the events of Ace Combat 04 and Ace Combat 5, the plot picks up by continuing the conflict between the Osean Federation and the Kingdom of Erusea. You’ll take the shoes of “Trigger”, an Osean IUPF pilot of the Mage Squadron fighting back the Erusean invasion.

It’s an interesting plot, as your character’s opinion on the matters at hand will change considerably as things progress. When it comes down to it though, Ace Combat 7 is still about the combat.

So how long can you dogfight throughout the campaign for? Depending on your skill level, Ace Combat 7 should take around seven hours to complete.

If you are aiming for 100% Completion, then the time to beat is considerably more. Alongside completing missions, fully finishing the game requires you to unlock a slew of different planes and skins.

A lot of this content becomes available after beating the campaign the first time around, meaning multiple playthroughs are necessary. In total, it is estimated that it takes around approximately 50 hours to beat the game to completion.

How Many Missions There Are

So how many missions will you be playing cross those seven or so hours for the campaign?

That is everything you need to know about how long the campaign is and how many missions there are in Ace Combat 7. Now that you’re prepped, strap in and get ready to feel some Zero-Gs.

For more help with the game, be sure to search for Twinfinite. We’ve got plenty of guides on how to use flares, whether or not it’s Xbox One X enhanced, and even full list of planes in the game, just to name a few.

Question: How long the campaign is and how many missions there are?

Answer: The campaign is around seven hours long when following the main storyline. Attempting to get 100% Completion takes approximately 50 hours to do.