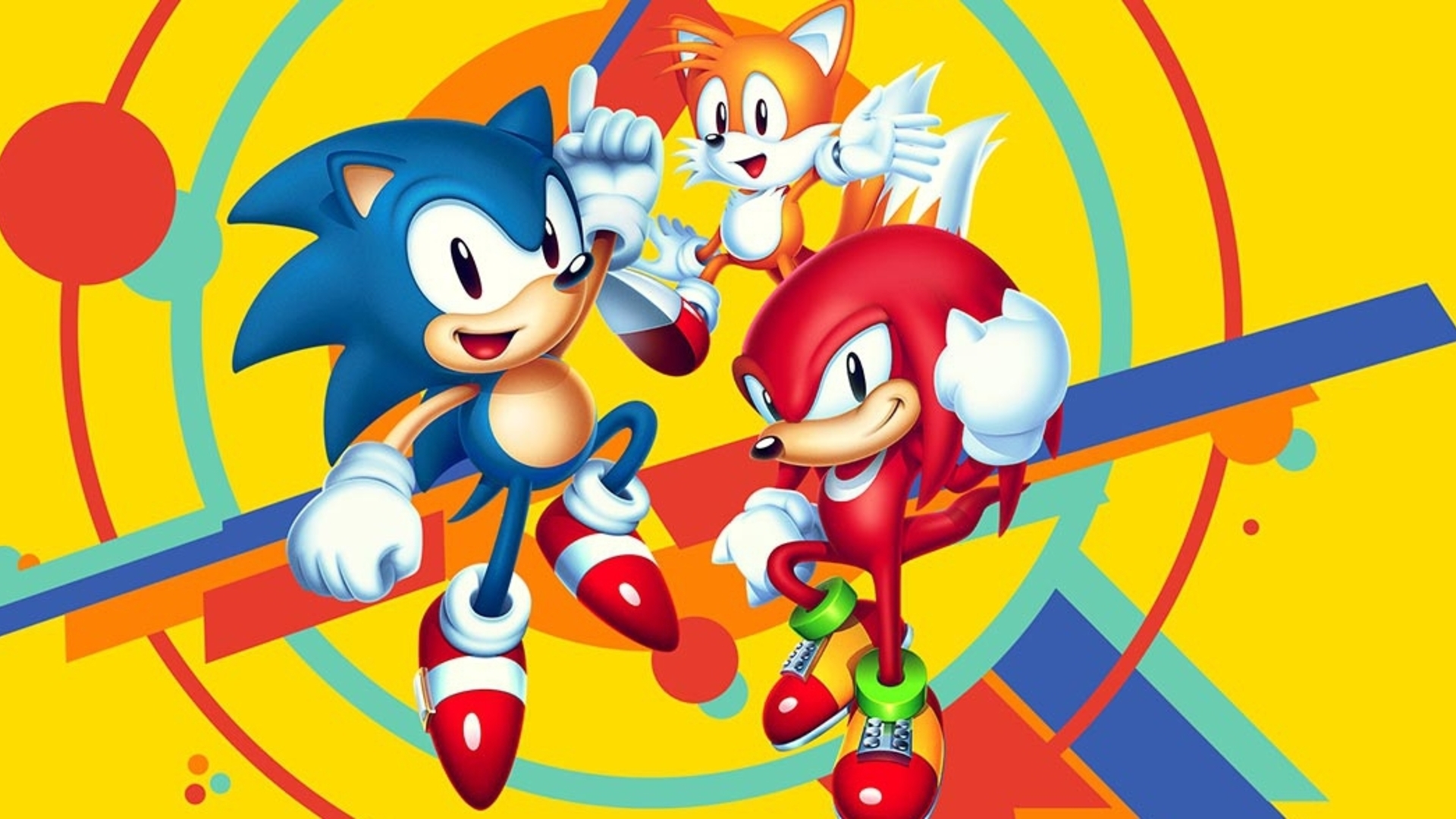 The Sonic the Hedgehog news continues into this week as SEGA and Humble Bundle have teamed up to bring us another Sonic-inspired deal. This comes after the Humble Sonic 25th Anniversary Bundle from just earlier in the year, including many of the same titles. If you missed out on it, be sure to catch this one.

Sonic Mania headlines this bundle as one of the few titles that weren’t available in the Humble Sonic 25th Anniversary Bundle. It’s on Steam for $20, so it’s a steal being offered as a part of this $15 deal.

If you’re unfamiliar with Humble Bundle, it’s a great way to get games for a really low cost while also supporting charity. All of the games in this bundle are available through Steam, but a minimum purchase of $1 is required to obtain Steam keys.

As you may already know, Sonic the Hedgehog has been making waves in the news lately. He’s included as an unlockable character in Super Smash Bros. Ultimate, music for the upcoming Team Sonic Racing game is slowly dripping out, and the live-action Sonic movie is a real thing.