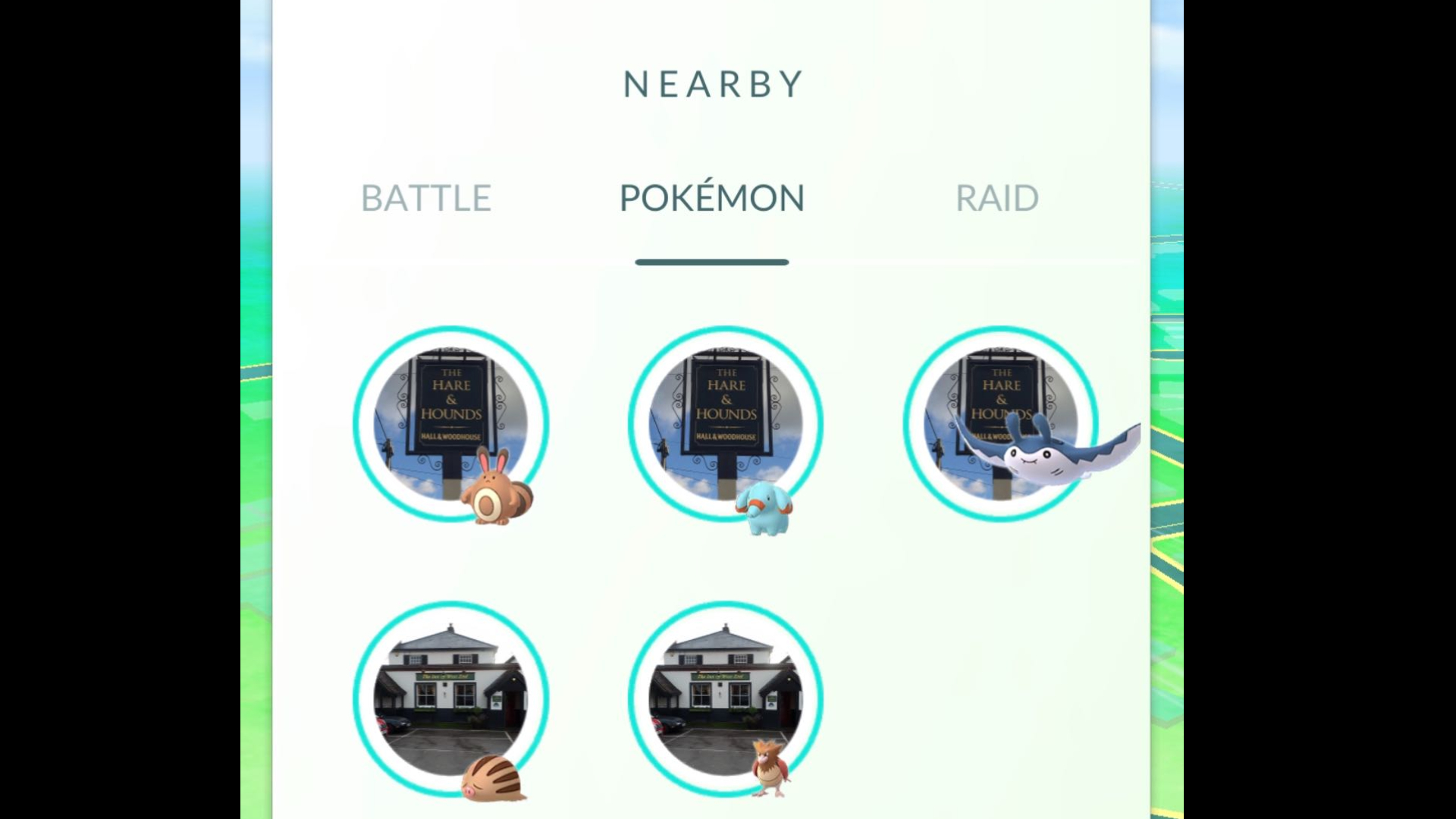 How to Battle Leader in Pokemon GO

PvP has finally been added to Pokemon GO, allowing you to test your Pokemon Trainer skills against friends and other players. However, the update has also added the ability to train against your own team’s leader. Here’s everything you need to know about how to battle your leader in Pokemon GO.

Whether you’re in team Mystic, Valor, or Instinct, you’ll likely know your team leader. They’re the characters in the game that you were introduced to when you first started it up, or when you analyse the stats of a Pokemon you catch.

You’re able to battle against them so that you can get to grips with the new PvP mechanics and test your skills. To begin a Battle Leader fight, you should follow these steps in the app.

You don’t get awarded with any items for winning a battle against a Leader, as you would if you fought another player, but they’re fun nonetheless.

That’s everything you need to know about how to battle your leader in Pokemon GO. For more tips and tricks on the game, check out our Pokemon GO wiki guide.

Question: How do you enter a Leader Battle in Pokemon GO?

Answer: You need to click on the nearby box in the bottom left corner of the screen, select the Battle tab, and pick which Team Leader you want to battle.