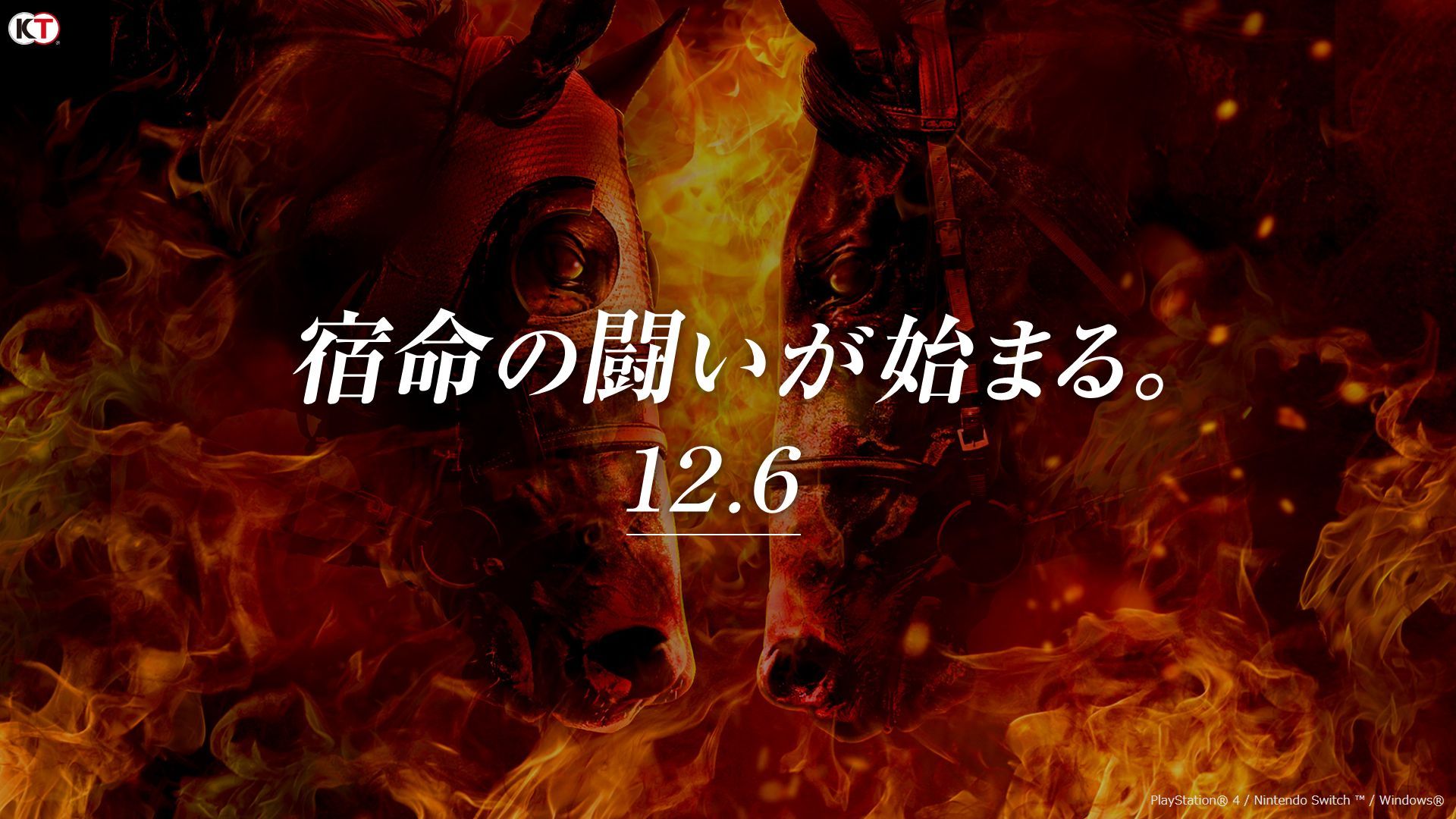 Over the past few days, Koei Tecmo has teased a new game with a rather obscure website. Today we learn thanks to an article on the Japanese magazine Weekly Famitsu that the game is Winning Post 9.

While it might certainly feel anticlimactic due to the initial tease reciting “The battle of fate begins” and the blazing imagery, which caused many to speculate about a new Samurai Warriors game or even Ninja Gaiden, things had become less promising yesterday, when imagery of horses appeared on the site.

Winning Post 9 is slated for release in Japan in March 2019 for PS4, Nintendo Switch, and PC. It’s currently 90% complete. If you’re not familiar with the series, it’s one of Japan’s most popular horse racing simulations, which is a rather popular genre among mature players in the country.

It’s unlikely that it’ll be localized in the west, as only Winning Post EX for Sega Saturn was released in the west in 1995. Koei Tecmo has proved uninterested in localizing the series since which isn’t surprising considering how niche it is outside of Japan.