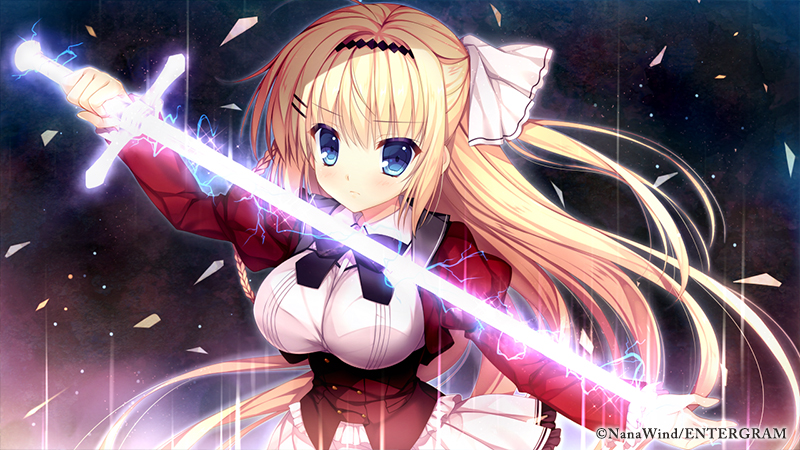 The game is an all-ages visual novel version for consoles of the 2017 eroge by NanaWind (Known among other things for Alia’s Carnival), originally released for PC.

Haruoto Alice ＊ Gram Snow Drop features art by Mitha, Naru Nanao, and Kyourin Takanae. While it comes with the usual harem high school setting, it throws in a few touches of supernatural and mystery to mix things up a bit.

You can check out the trailer below, showcasing the charming opening cutscene and featuring the opening song “Haruoto ＊ Veil” performed by Ceui.

Haruoto Alice ＊ Gram Snow Drop will release in Japan on March 28 and doesn’t have any western localization announced for the moment, either for console or for the original PC version. It’ll be interesting to see if someone will pick it up, sooner or later.

If you’re interested in more visual novels published on consoles by Entergram you can check out Full Kiss and Kari Gurashi Ren’ai, also for PS4 and PS Vita. If you’d rather hear about one that’s actually coming west, today we had some good news about the upcoming localization of Muv-Luv: Photonflowers.