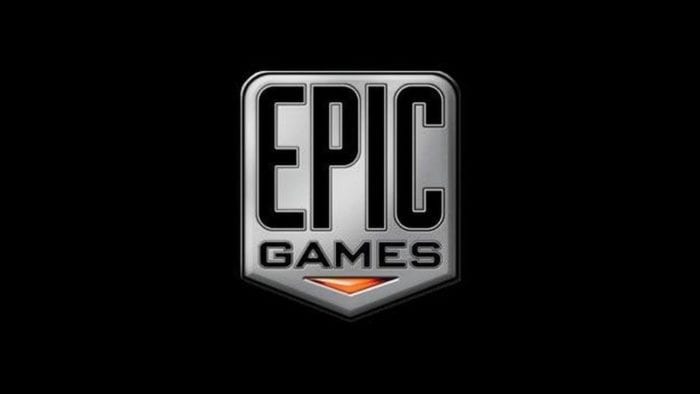 If you thought Epic Games was making big plays with the Epic Games Store, they just upped the ante. In a post made to the Unreal Engine blog, Epic Games outlines a clear roadmap for online services that they’ll be providing to developers in 2019.

Here’s a full list of these services and when you can expect them:

These services show that Epic is putting forward a big commitment to advancing the game development space in 2019. In the blog post, they say:

At Epic, our goal is to help game developers succeed. Throughout 2019, we’ll be launching a large set of cross-platform game services originally built for Fortnite, and battle-tested with 200,000,000 players across 7 platforms. These services will be free for all developers, and will be open to all engines, all platforms, and all stores. As a developer, you’re free to choose mix-and-match solutions from Epic and others as you wish.

With the release of the Epic Games Store just last week, and the first free game (Subnautica) rolling out on Friday, Steam is already feeling the heat. Through this roadmap, Epic Games is letting them know that they’re planning on replicating a majority of the features that have made the Steam client great for so many years. That might be bad for Steam but great for the industry.

However, it’s interesting that Epic Games isn’t gating these services solely to titles released on the Epic Games store. For example, it’s stated that their voice services will be available on “all platforms, all stores, and all engines.” Might we be playing games on Steam that use Epic Games’ voice capabilities?

These services are going to be hosted primarily on Amazon Web Services, which provide data centers all around the world so that they have a wide operational reach. They state that these services will be available in a “privacy-friendly, GDPR-compliant manner.” The launch begins with a C SDK encapsulation and will provide Unreal Engine and Unity integrations right out of the gate.

That’s not all though, because Epic Games intends to develop these online services even more throughout 2019:

The services described above are just our first steps. As you can see from our game and engine efforts, we’re also working on further support for user-generated content, enhanced social features, anti-cheat, and more.

The idea of an Epic-powered anti-cheat system is something to look forward to. For years, VAC (Valve Anti-Cheat) has been one of the only anti-cheat systems that gamers have taken seriously. We’ve all seen the gross ones wrapped around some of the lesser-popular MMOs, right? Making a reliable anti-cheat service available to developers would be a huge win for Epic.

If nothing else, this at least shows that Epic Games has a game plan and is serious about expanding beyond just being the Fortnite developer. While even that title demands respect, Epic Games seems to be approaching 2019 as their break-out year.