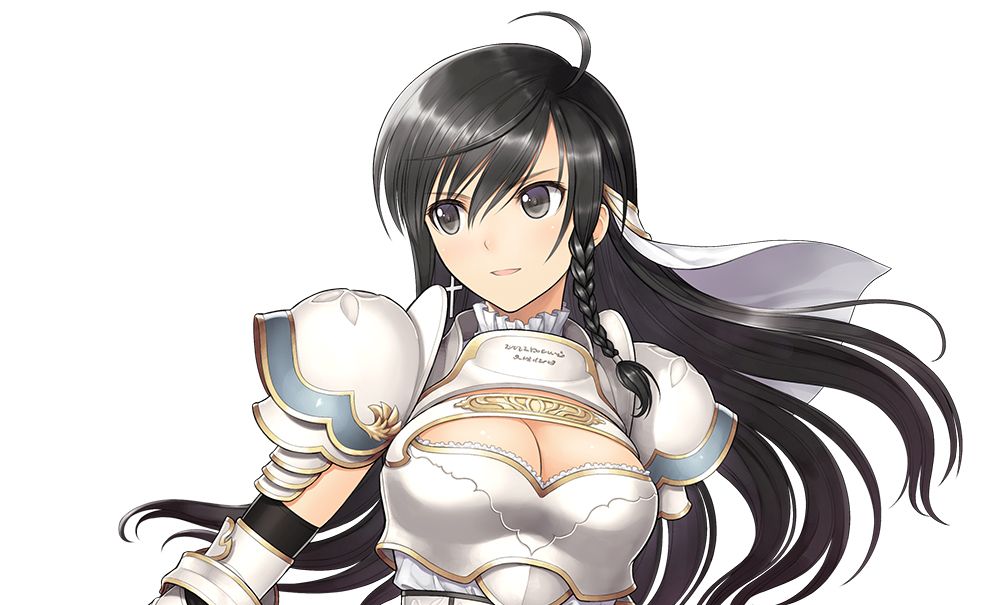 The screenshots feature two of the fighters that we’ll enjoy in the game, Sonia Blanche and Rinna Mayfield from Shining Resonance.

On top of the two lovely ladies and their charming artwork by Character Designer Tony Taka, we get to see more about the new systems that will come within the title.

First of all, the Skill System allows you to spend points earned during matches into a skill board, improving the abilities of each fighter. There are several skills with various effects, like 2% increase in attack power, +1% support link gauge per second, and more.

You can also gain items called “Materials” that you can equip at the beginning of each match. Those have powerful effects like +5% strength, +40% support link gauge, gain skill points even if you lose a match, double skill point gain, and more.

Lastly, we take a look at the online matchmaking, with screenshot of the ranked ladder.

You can check out the screenshots below. If you want to see more, you can also enjoy a previous gallery, the first trailer from a few weeks ago.