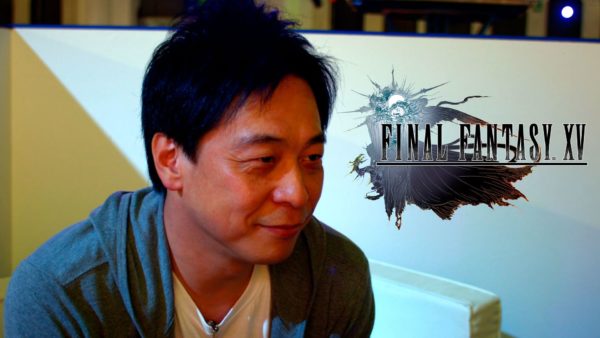 This week hasn’t been a good one for Square Enix. After its subsidiary, Luminous Productions, reportedly lost the company $33 million dollars in its last 12 months, Final Fantasy XV director and longtime employee Hajime Tabata announced he was leaving the company.

Unsurprisingly, that’s led to plenty of speculation as to the circumstances of Tabata’s departure. According to Square Enix, however, the two aren’t necessarily related.

We reached out for clarification, seeking to find out whether his resignation announcement was as a result of Luminous’ dire financial results or just a case of really bad timing. We were told that it was simply “personal reasons” which had prompted the decision.

That certainly falls in line with Tabata’s earlier statement, in which he said:

“In regards to my next endeavors and near future, I have a project that I truly wish to solidify as my next challenge after FFXV. For that reason, I have decided to leave my current position and start my own business in order to achieve my goal.”

Of course, it may very well still be that internal pressure factored in Tabata’s personal reasons, but it seems as though there’s nothing untoward going on here — he wasn’t forced out as a result of any strategic decision.

Regardless, we’ll certainly miss Tabata’s contributions to Final Fantasy titles, even if we’re also looking forward to whatever future projects he embarks on under his own steam.