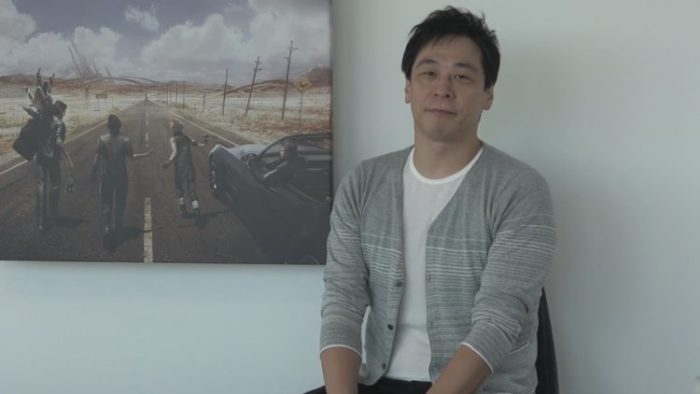 During Square Enix’s Final Fantasy XV 2nd anniversary stream they shared a letter from the game’s director, Hajime Tabata, who officially announced his resignation from Square Enix and the newly-formed Luminous Studios. Tabata took the troubled project over partway through development, during the time it was still known as Final Fantasy Versus XIII and directed by Tetsuya Nomura.

While Final Fantasy XV is Tabata’s biggest project to date, he’s been at Square Enix for over a decade, also serving as the director on Final Fantasy Type-0 and Crisis Core: Final Fantasy VII. A letter from Tabata on his resignation read,

“In regards to my next endeavors and near future, I have a project that I truly wish to solidify as my next challenge after FFXV. For that reason, I have decided to leave my current position and start my own business in order to achieve my goal.”

Earlier this year, Square Enix formed a new AAA development studio known as Luminous Studios, moving Tabata and a large portion of the Final Fantasy XV development team over. The intent was to create a new studio that would be responsible for producing an entirely new AAA experience. However, we found out just this week that the formation of this studio led to a huge financial loss for Square Enix, and the company was restructuring the subsidiary.

At this point, it’s unknown if these financial problems contributed to Tabata leaving Square Enix, but the timing is certainly coincidental. There’s no doubt that Square Enix sunk quite a bit of money into the extra Final Fantasy XV content, which probably had something to do with their financial loss.

According to Akio Ofuji, brand director of Final Fantasy XV, the new IP being developed by Luminous Productions is still being worked on, and he hopes fans look forward to it.

In addition to the new about Tabata, Square Enix also canceled three out of the four DLC episodes planned for the game, leaving only Episode Ardyn remaining. It wasn’t all bad news, however, as the multiplayer expansion Comrades will be getting a standalone release next month and a crossover quest with Final Fantasy XIV will be added into the game in December as well.

What do you think about Tabata’s resignation and Square Enix’s announcements on Final Fantasy XV? Leave a comment down below and let us know.