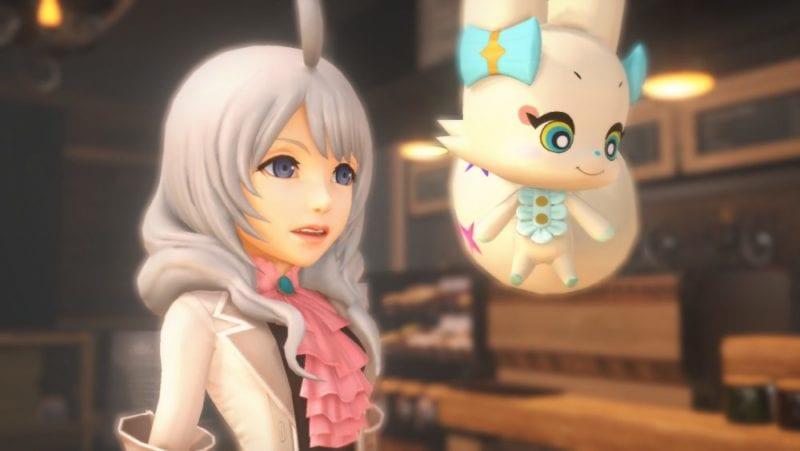 World of Final Fantasy is getting an updated version in just a few days, although we hadn’t heard anything about a potential sequel until now. While Square Enix isn’t making one right now, it seems like they already have the plans for it.

Just recently, World of Final Fantasy Maxima director Hiroki Chiba held an interview with Famitsu, revealing a few interesting tidbits about the series. The main takeaway from all of this is that they’ve already penned down the sequel for the game, but they’re waiting for the green light for development.

Once the company gives the heads up, Chiba and his team “can start development right away.” While it isn’t a direct confirmation for a sequel, this still rings good news for World of Final Fantasy fans.

The director also mentioned that he and his team took the opportunity to enhance the Switch port as much as possible, in spite of their low budget. Similarly, they had trouble with the difference in resolution between handheld and TV mode since the Switch didn’t support the Orochi engine. Still, the engine team managed to work their magic, leading up to World of Final Fantasy Maxima on the Nintendo console. The Vita version, on the other hand, couldn’t support the upgrade due to lack of sufficient memory.

Another interesting tidbit about World of Final Fantasy Maxima is that they almost planned on having an option to turn off Lann’s puns, questioning whether his jokes were really necessary. In the end, They decided not to push through with this feature in World of Final Fantasy Maxima. They also tossed the idea of audio commentary from the characters during a second playthrough since it would be too “metafiction.”

World of Final Fantasy Maxima is slated to launch this Nov. 6 on the PC, PS4, Xbox One, and Nintendo Switch. Those who already have a copy of the game can download Maxima as DLC instead.