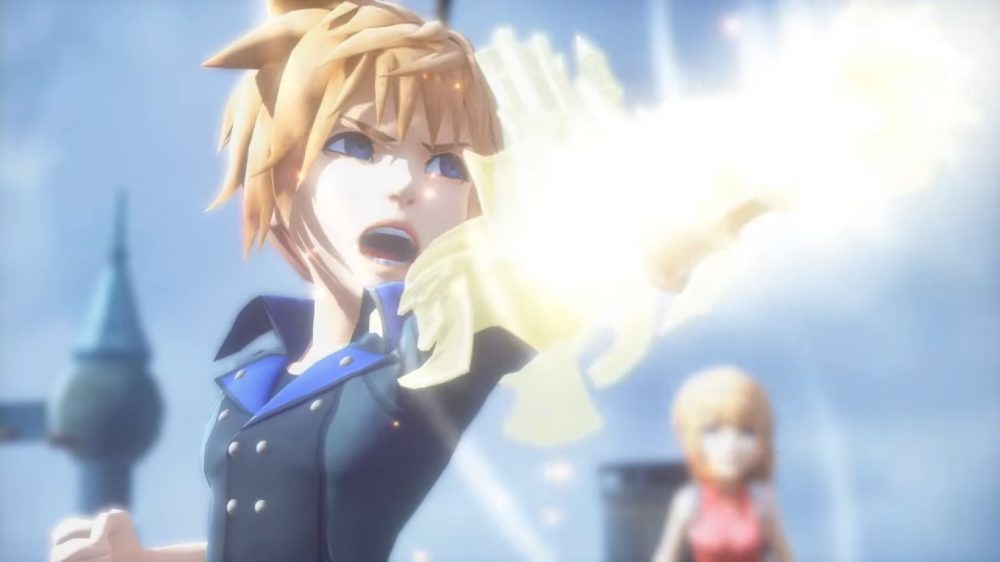 World of Final Fantasy Maxima has just gotten a new TGS 2018 trailer, featuring some of the new additions to the game. Players can recruit Final Fantasy heroes in their team in the new expansion, including iconic characters such as Noctis and Lighting. Here’s a quick overview of the game:

“Return to the beautiful land of Grymoire in World of Final Fantasy Maxima, making the game bigger and better than ever!

Reynn and Lann are twin Mirage Keepers who can’t remember their mysterious past. As they adventure to recover their memories, they’ll meet up with tons of familiar faces across the FINAL FANTASY franchise, and capture and evolve monsters to add to their strategic stacks for battle.”

The updated clip highlights some of the game’s features, including the story and some of the Mirages you can summon in battle. On top of that, you can even go fishing with Noctis from Final Fantasy XV. World of Final Fantasy Maxima is an updated version of the original 2016 game, and those who already have a copy won’t have to pay for it twice. Instead, they can simply buy Maxima as standalone DLC and continue their adventure in the main game.

World of Final Fantasy Maxima is slated to launch on the PC, PS4, Xbox One, and Nintendo Switch this September.