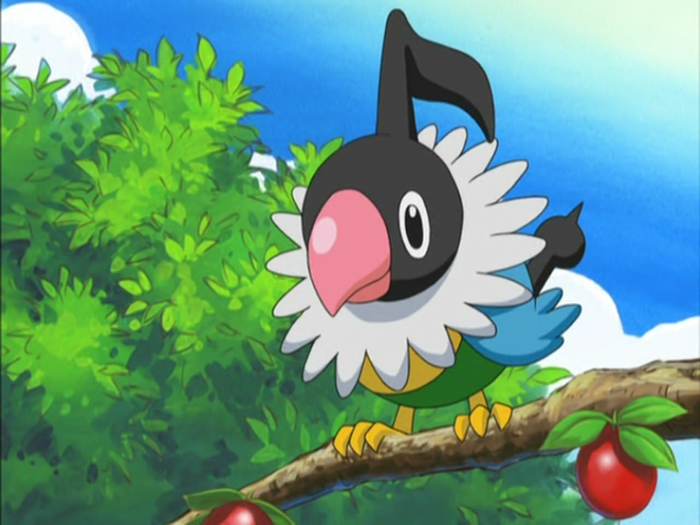 Niantic and The Pokemon Company have released the first wave of Sinnoh (Gen 4) Pokemon into the wild yesterday and Poke-fanatics have already come to the conclusion that there are region-specific monsters, including Carnivine and Pachirisu in Pokemon GO (via Eurogamer).

Players have put together an impressive fan-made interactive Google map that shows where the Pokemon are being caught. The three Pokemon that have been pegged as being region exclusive are Carnivine, Pachirisu, and Chatot. Chatot appears to be found in the lower hemisphere in places such as South America, Australia, and South Africa.

Carnivine being based on a Venus Flytrap has been spotted in the southern states of the U.S., which would make sense with the warmer weather. Players in Florida and Georgia have had success catching this Grass-type fourth gen creature.

And lastly, Pachirisu, the electric squirrel that might be cuter than Pikachu, has been caught in colder climates in the northern hemisphere like Russia, Canada, and Alaska.

Pokemon GO is out now for iOS and Android devices. If you need any tips or tricks on the mobile game, please be sure to check out our ever-expanding wiki guide. We have also compiled a list of the best 15 Pokemon from the Sinnoh region that would serve as great assets to your battle team.