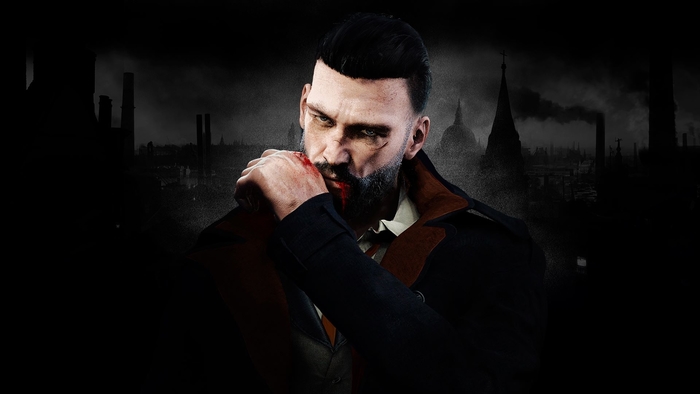 Dontnod Entertainment, the studio mostly known for the graphic adventure series, Life is Strange, released Vampyr this past summer on Xbox One, PC, and PS4. According to the publisher’s first-half revenue report for 2018/2019, Focus Home Interactive plans on bringing Vampyr to the Nintendo Switch so that the title can reach a much wider audience.

The gothic action-RPG set during the Spanish flu pandemic of 1918 received slightly positive reviews; most outlets took it down a few points for its messy combat and outdated presentation, but we here at Twinfinite thoroughly enjoyed our time with it, praising Vampyr’s well-written story, branching narrative paths, and fun combat.

Dontnod’s other games have yet to come to the Nintendo Switch such as Life is Strange and Remember Me, but with Square Enix and Capcom, respectively, being the developer for both of those titles, this decision seems to solely come from the publisher and not the developer.

No other details on this Switch port were included in the revenue report for Focus Home Interactive, but we can assume that Vampyr will be coming out sometime in 2019 for Nintendo’s hybrid console.

You can read our review for Vampyr right here. The game is out now for PS4, Xbox One, and PC.