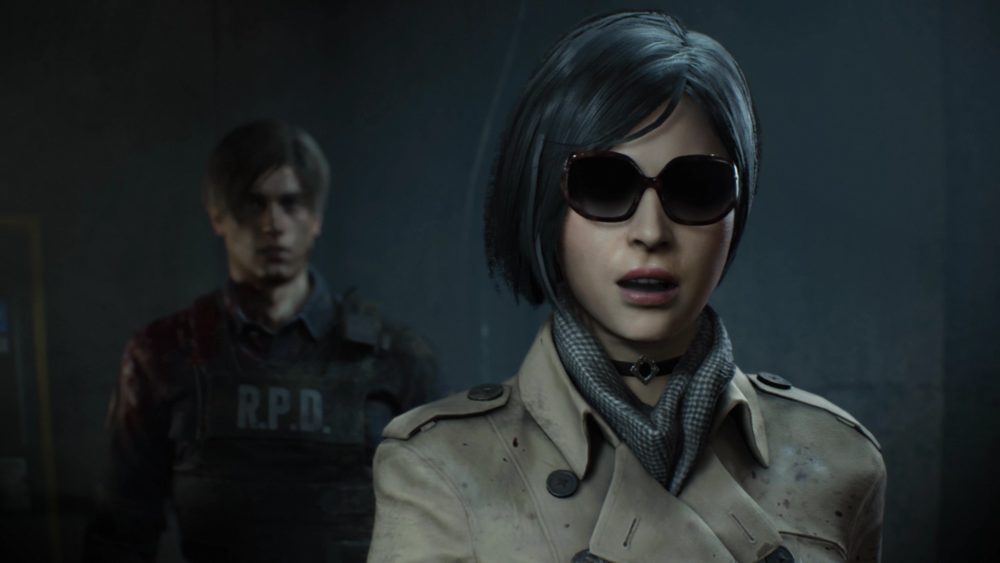 Capcom has revealed new details on the upcoming Resident Evil 2 Remake, particularly on its story and the matter of dual campaigns. Alongside this, the company released a new TGS trailer for the game, revealing the updated looks of fan-favourite Ada Wong and Annette Birkin, as well as hinting at a certain sewer featuring a giant crocodile. The game is set to launch on Jan. 25 2019.

The upcoming remake will feature two main campaigns that players may select. However, unlike the original game, players won’t find themselves switching back and forth between the main characters Leon and Claire. Indeed, Capcom has opted not to use the zapping system and will instead have you play as one character from start to finish. Capcom assures fans, however, that the gameplay experience for either campaign are unique and worth the while.

Though zombies are the enemies you will initially run into, various bio-weapons and non-human enemies will also appear throughout the game. The trailer showcases a mutated William Birkin, as well as zombified dogs, but the classic giant crocodile, macabre Lickers, and a creepy Mr. X are also expected to appear at some point.

In case you’re interested, there will be a huge $200 Collector’s Edition for Resident Evil 2 Remake heading to North America. We also had a hands-on preview with the game’s E3 2018 demo, which you can read about here.