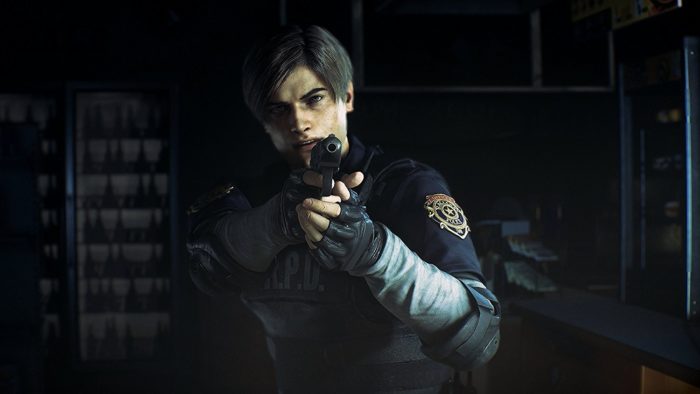 One of the cool things about the original Resident Evil 2 game was that it had a total of four campaigns, Leon A/Claire B and Claire A/Leon B, which showed both sides of their hellish experience in Raccoon City. This was called the zapping system, and it was a great way to flesh out the game by adding in some new surprises without having to completely shake up the storyline or gameplay. While some fans might be expecting this zapping system to return in the Resident Evil 2 Remake, Capcom has decided to take a slightly different approach to both campaigns.

Speaking to IGN, producer Yoshiaki Hirabayashi revealed that the Resident Evil 2 Remake will only include two campaigns – one for Leon and another for Claire. The developers wanted to replicate the same feeling of seeing both sides of the story, hence why players can choose which character they want to play first. However, they also wanted to simplify the Resident Evil 2 Remake campaign by removing the whole A/B distinction and creating one solid plotline through two different perspectives instead.

“I think players today, they want these sort of deep/intense experiences with the story, and by stretching it across 4 scenarios the story gets spread a little thin and create a sense of repetition by going through the game multiple times to see everything,” Hirabayashi explained, “So for that reason we went with two campaigns that still show all the events of each character’s story rather than have it all split up.”