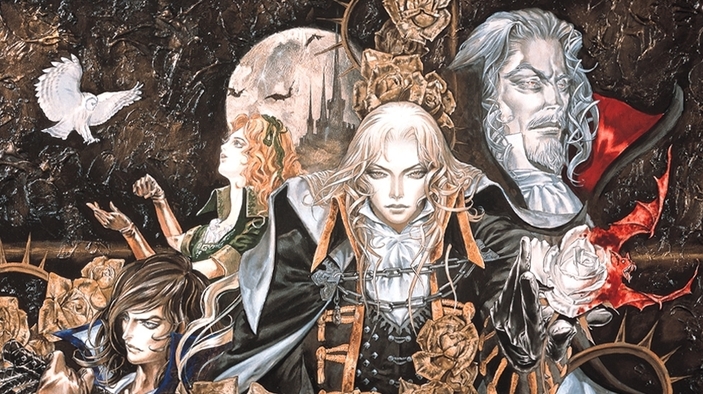 The Korean Game Rating and Administration Committee has rated Castlevania Requiem: Symphony of the Night & Rondo of Blood for PlayStation 4 just today (via VG247). The only platform listed for this rating is PS4, but according to VG247, when Korea rates games, you can typically bet that it’ll be getting a worldwide release, whatever this collection may be.

While Konami hasn’t said anything lately about a remaster, port, or remake on the 1997 and 1993 classic platformers, it would be pretty rad for them to come to PS4 in any way, shape, or form. Symphony of the Night originally released on the PlayStation and as far as re-releases on current consoles go, it can only be played on the PSP, PS Vita, PS3, and Xbox One (thanks to backward compatibility).

And as far as Symphony of the Night’s prequel goes, Rondo of Blood, –known as Dracula X here in the states– has only been re-released on the Wii U and New Nintendo 3DS virtual console.

It’s time to let PS4 users check out two of the best platformers of all time and with the success of the animated Netflix series and the inclusion of Castlevania characters in Super Smash Bros., now would be the best time for newcomers to jump in.

Would you guys be excited for some type of collection to come to the PS4 here in the west that includes both of these games? Let us know in the comment section below!