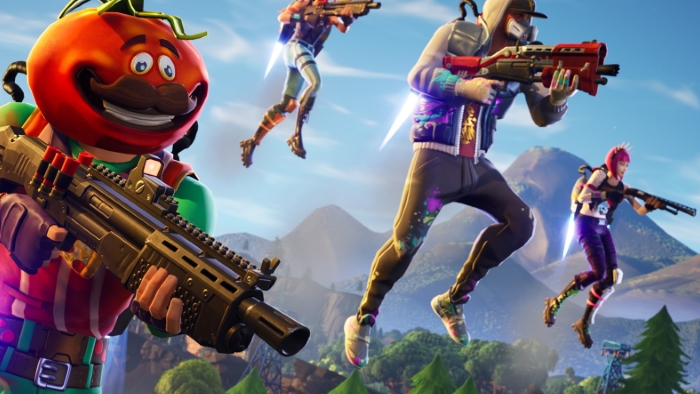 The mode was first introduced last May with the addition of the jetpack item, but was only available for a few hours before being pulled due to “an issue.” No official explanation was given, though players experienced a few bugs with the mode itself and noticing players could win by simply building bases in the sky so high they could not be reached. Since the mode only allowed shotguns, destroying the bases from underneath would be futile.

Close Encounters is currently available for squads only, and follows the same rules as before with a few minor changes. The mode only contains jetpacks and shotguns, but the Grappler grappling hook gun has been added and the burn rate of the jetpack’s fuel has been decreased by 50%. According to Epic, “the extra jet fuel and grappler should help deal with those bases high in the sky.”

The surprise announcement comes towards the end of the game’s fifth season, expected to end early next week. No information has been given on the start of Season 6, though with the giant, mysterious cube causing some changes to the map, bigger events may be coming soon to kick off the new season.