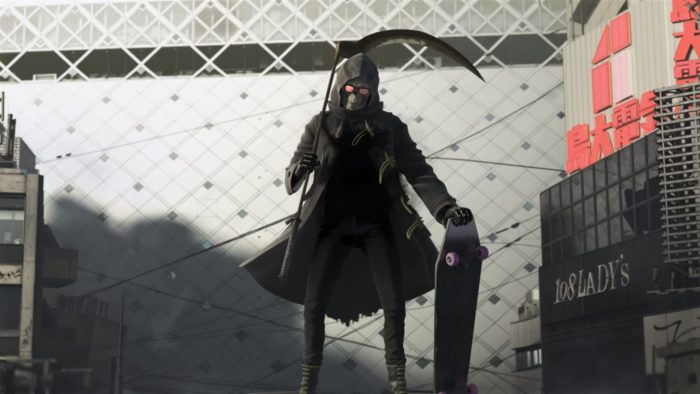 Originally released in December 2016 as a  PS4 exclusive, free-to-play hack-and-slash game Let It Die will get a new lease on life later this year as the title will see a PC release via Steam.

GameSpot announced that Let It Die will launch on PC sometime this fall 2018. Not much else is known if the PC release will receive any new content. Support for cross-platform play with PS4 is also up in the air for now.

Let It Die has received a ton of downloads and content updates throughout its lifespan as a PS4 exclusive, with GungHo releasing additional floors, seasonal events, weapons, and fighters to keep players invested in the game. Hopefully the PC release will pave the way for longer support for both versions of the game.

In our review of Let It Die, we found it to be a charming hack-and-slash action game that oozes with personality, but was marred by unbalanced and broken PVP systems. Nonetheless, it was “pretty damn polished for a game that costs nothing to play.”

Let It Die is a survival-themed action game where players have to go upwards an ever-changing tower, with certain floors hosting a unique boss encounter. The title touts has a ton of unique features, such as a base raiding PVP akin to Metal Gear Solid V’s FOBs, a ZombiU-like death system where killed player-controlled characters turn into an enemy, and more.