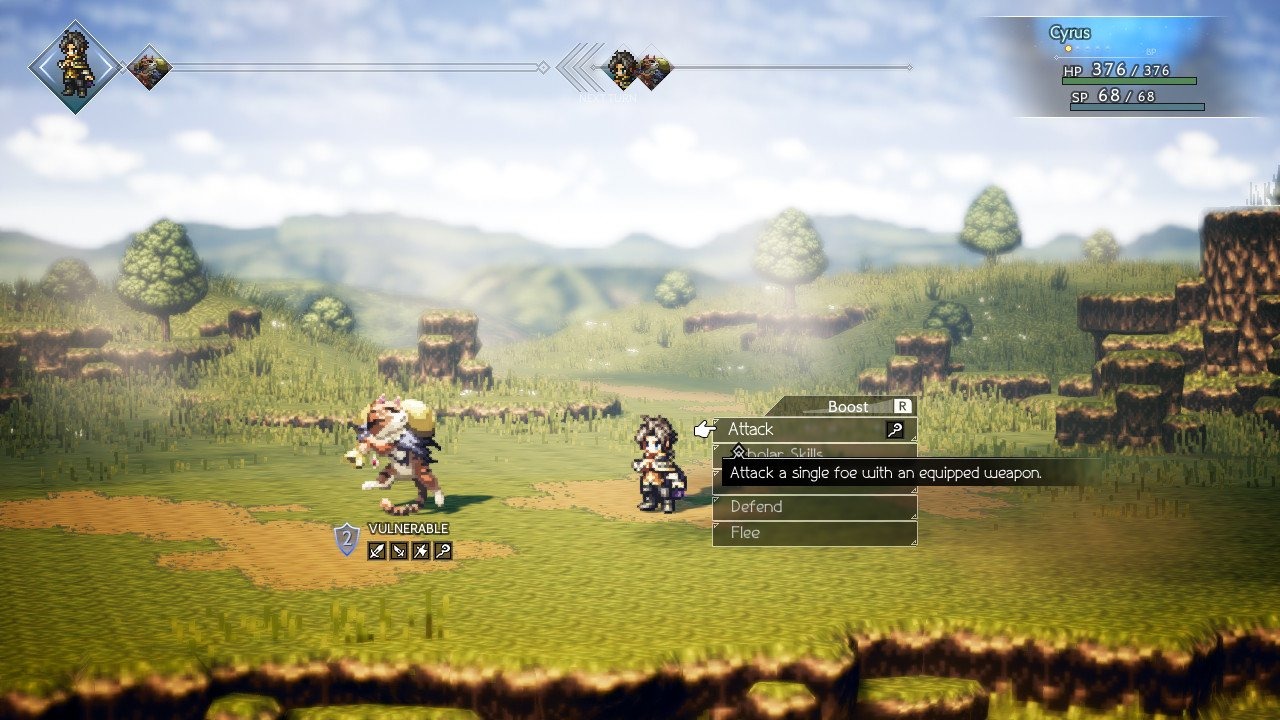 How to Farm Caits in Octopath Traveler

Octopath Traveler is a classic JRPG in every sense of the word, and if you’re looking to farm tons of experience and Job Points as you travel through the world, you’re gonna want to look out for Caits. Without a doubt, Caits are the rarest and most valuable enemy types you can encounter in the game. If you capture one with H’aanit, summoning it in battle will give your entire party almost every single buff available in the game, and it also hits all opponents with almost every single de-buff possible. It’s pretty broken. On the other hand, killing them can give you tons of experience, money, and JP. Here’s how to farm Caits in Octopath Traveler.

First off, Caits are completely random encounters. You can find them in any area of the game, though they have a relatively low chance of spawning in a fight. From our experience, we found that we had pretty good chances of encountering Chubby Caits in the Maw of the Ice Dragon optional cave, located in the Stillsnow Wilds. When they do appear, though, start nuking them with magic. They have very high evasion and can dodge most physical attacks. Just keep pelting them with multi-hit magical spells, and they’ll be down in no time.

It’s also worth noting that they have a much higher chance of fleeing if you take out the other enemy mobs and they’re the only ones left. If you’re feeling lucky, you can have Primrose or anyone with the Dancer class to cast a boosted Bewildering Grace for a chance of getting good multipliers for experience and JP. Be warned that this can also completely blow up in your face, however. It’s usually safer to just kill the cat-like enemy or try to catch it.

If H’aanit is leveled enough, you can start by damaging the enemy with a Soulstone, then boost her Capture ability to try to catch it. We recommend at least having one Cait in your party, so you can always pull it out during emergencies in tough boss fights.

Where to Find Caits in Octopath Traveler

Caits can be found anywhere in Octopath Traveler. But as stated earlier, we found that the Maw of the Ice Dragon dungeon had an extremely high spawn rate for all Cait types. Once you’re leveled up enough, head there to start farming the mobs.

The regular enemies themselves will give you decent experience, and they’re fairly easy to nuke as well.

Question: How to farm Caits in Octopath Traveler?

Answer: Try locating them in the Maw of the Ice Dragon cave, and use magical spells and stones to hit them.