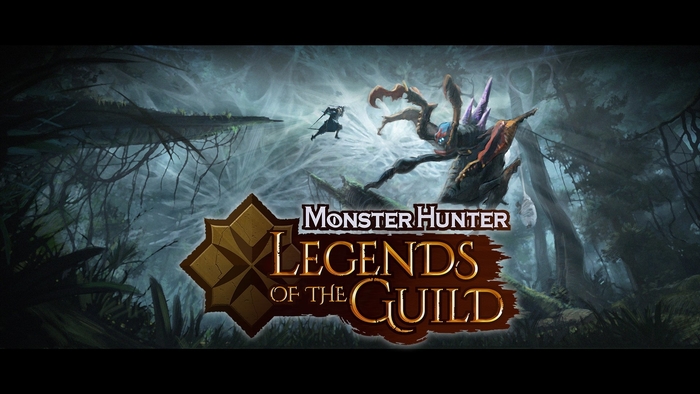 Capcom has announced that a brand new 3D animated special by the name of Monster Hunter: Legends of the Guild, will be coming in 2019. The company didn’t specify on how long the special would be or the story behind it, but we do know that it is coming sometime next year and Capcom is planning on releasing more info pretty soon.

Monster Hunter has been around for quite some time now, but the grind-fest that the series is known for didn’t reach worldwide popularity until earlier this year with the release of Monster Hunter: World. This entry is the first time that the series has seen a simultaneous release on PS4 and Xbox One. Capcom has streamlined the series to make it more accessible for newcomers while also maintaining the high difficulty for franchise veterans.

Legends of the Guild looks to tell a unique and fresh story that has never been seen before in the mainline games, so color us excited. Thanks to Monster Hunter: World selling over 7 million copies since launch, there’s no doubt that the property will slow down anytime soon. We also reported on the news that a Monster Hunter movie starring Milla Jovovich is set to start shooting this September.