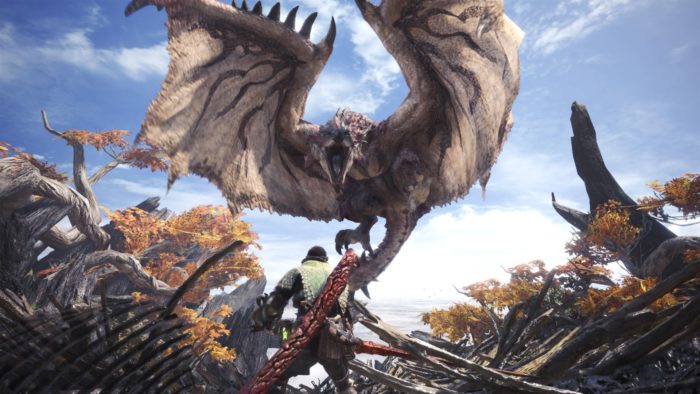 Capcom will be financing a new series of films based on the popular Monster Hunter franchise that the publisher owns. The video game adaption will star Milla Jovovich (Resident Evil) and is planned to be budgeted around $60 million with production starting this September (via Variety). Production company, Constantin, dealt with the long-running film series, Resident Evil, that also starred Milla Jovovich and Monster Hunter is meant to act as the start of a brand new film series for the company.

Monster Hunter is set to film in South Africa, somewhere around Cape Town to be specific. Apparently, it’s very easy for the production team to work over there, with great crews and easy to travel locations from Europe.

Constantin is also currently working on a Resident Evil reboot, but no details have come out on what it exactly is. There are talks on the option of making the reboot into a television show, and we also know that, unlike the films, Anderson will not be directing it.

Last year, some test footage of the Monster Hunter film was released by Paul W.S. Anderson, which you can check out below. It gives you a very small taste of what the film’s visual style is planned to have: