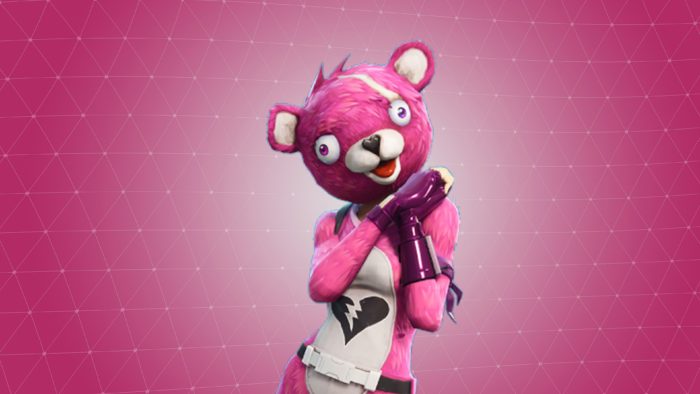 Kids and adults will be able to dress up as their favorite Fortnite characters this Halloween thanks to a deal today between developer Epic Games and retail stores.

Seasonal retailer Spirit Halloween and shopping mall staple Spencer’s have partnered with the studio to sell “officially licensed” costumes, accessories, and gear based on the popular title. Costumes include the Black Knight, Brite Bomber, Cuddle Team Leader, and Dark Voyager skins from Fortnite: Battle Royale. Other accessories that can be bought are various pickaxes that stand 30 inches tall and the Boogie Bomb grenade that lights up and plays sounds.

Both Spirit Halloween and Spencer’s have listed their Fortnite stock, but the items can only be pre-ordered currently. The items are expected to be in stock ranging from mid-September to early October, though more items may be added in the future.

“Fortnite fans will be able to don their favorite costume skins preparing for epic battles in official gear and accessories,” said Kym Sarkos, Executive Vice President of Spirit Halloween and Spencer’s in the press release. “Dance battles, gaming with friends and cosplaying are only the beginning. We will continue to add detailed replica products for Fortnite fanatics, so be sure to keep an eye out for additional supply drops.”

Fortnite itself will be having a busy week with the 5.1 update scheduled to go live tomorrow. Changes include a buff to Slurp Juice and the creative mode Playground returning. The game is also celebrating its first birthday with in-game events for both Battle Royale and Save the World modes.