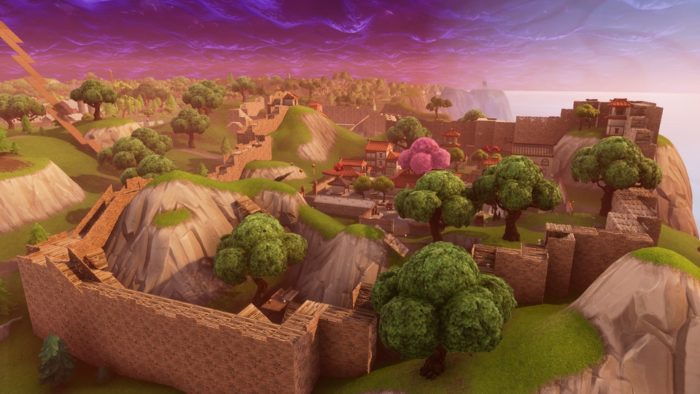 Fortnite’s insanely popular Playground Mode is returning next week, much to the delight of Fortnite players everywhere. Developer Epic Games took to Twitter to announce that Playground Mode will be touching down on July 25, with some new niceties to spiff things up a bit. It’s all part of patch v5.10, which will include a ton of new goodies. Epic Games hasn’t made it explicit just yet what we can expect to see, but in a tweet the developer at least made it clear that we can expect Playground Mode, at the very least.

There’s a new team select option coming down the line, which is great news for anyone having difficulty building up their own groups when checking out the mode. It allowed players to edit other players’ structures since they were all technically allies before, and it was a big player complaint.

Set up squad battles with new team select options, skirt around in an ATK and gear up with lots more loot.

Look out for the full list of changes in the 5.10 patch notes. pic.twitter.com/7bK1Wgg98U

Epic Games has also teased that the new version of the Playground Mode will feature “lots more loot.” There’s no information as to what that might include, but many have complained regarding the game before on the grounds that it just doesn’t have enough for players to pick up. While there have been several types of materials for construction available, it’s been difficult in the past to run out of the items you actually wanted to use.

We’ll know more when Epic Games decides to release the patch notes for the upcoming update, but for now, you might want to plan some Playground Mode fun with your friends for next week.