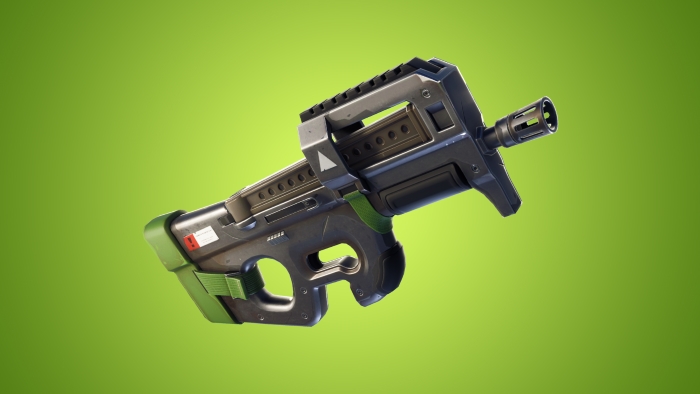 The 5.1 patch for Epic Games’ Fortnite went live earlier today, bringing new content and changes for both Battle Royale and Save the World modes.

Battle Royale made plenty of changes to its gameplay in the update with increased times for storm circles and decreased the starting health for various building materials. The rates of certain loot in supply drops have been adjusted as well, favoring explosives and sniper rifles mostly over traps and healing items. Though a supply drop will always carry one weapon, two traps, two consumable items, two types of building materials. Slurp Juice has also changed by granting 1 health every half-second up to 75 and overfills into shield if full, instead of 25 points for both shield and health.

The update adds the compact SMG in epic and legendary variants, after bringing back the newly improved submachine gun last week, and the limited-time mode Playground on Wednesday, July 25. The creative mode was removed earlier this month for retooling and has added the ability to switch teams, while increasing most loot to play around with.

Save the World’s Canny Valley campaign has new quests in the update, while the old missions have been converted to optional side quests, and added the new Zapper Hush enemy. All llama loot crates also have dupe protection now, so players will not receive any extra items found in their inventories or collection book. Check out the rest of the changes in the patch notes here.

Fortnite is also celebrating its first birthday with in-game events for both modes. Battle Royale adds cake slices around the map that heal the user +5 health and +5 shield, and three challenges for birthday-themed cosmetic items. Save the World adds a special questline to unlock the Birthday Brigade Ramirez hero and earn event tickets for Birthday Llamas. The event begins today and ends on Tuesday, Aug. 7.