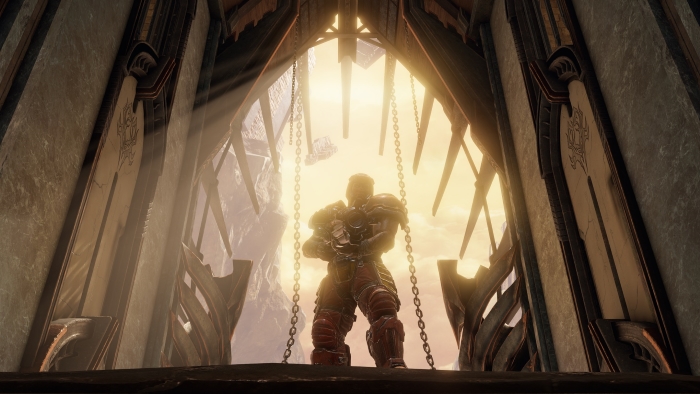 Bethesda allowed all Steam users to install and play the first-person multiplayer shooter in a free trial for an entire week during the publisher’s E3 2018 press conference last week. Those who signed up before Sunday, June 17 would be able to continue playing past the free trial. The company has extended the offer until Monday, June 25 and will also allow newly registered players to play past the temporary free trial.

Quake Champions is currently in Steam Early Access and costs $30 to gain access. The title is slated to be in early access “at least until the early part of 2018,” according to the game’s Steam store page, but will release with a free-to-play version where characters can be unlocked for a limited time with in-game currency or bought indefinitely with real money.