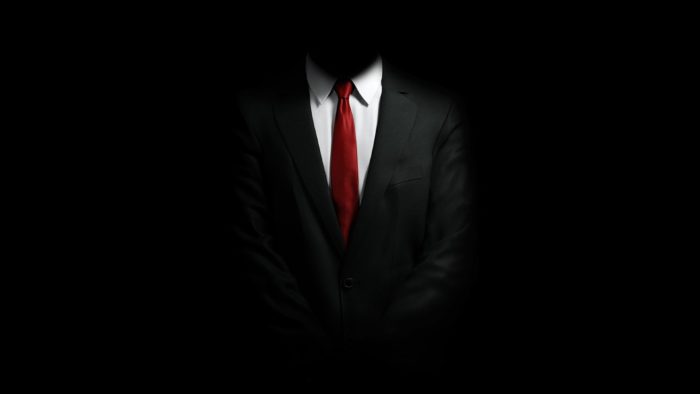 During a livestream by WB Games, a trailer was shown for the next game in the Hitman series, Hitman 2.

In the flashy trailer, Hitman is shown preparing for his next assassination at what appears to be a Formula 1-like race, which matches the tease we got a few days ago. The trailer ends with the logo of the new game and the release date: November 13, 2018. It will be available on PS4, Xbox One and PC.

The game is a direct sequel to the first IO Interactive Hitman game and instead of following the previous game’s episodic format, the entire story of Hitman 2 will be available at launch. And speaking of story, the developers behind the game said during the livestream that Hitman 2 will take a deep dive into the past of Agent 47.

In the trailer, it appears that Agent 47 could take out his target, a race driver, with multiple methods (as is standard for the series) such as a water bottle, a toilet and more. Simply put, the trailer showcases not only the many ways the player could take out the target, but the setting of Miami, where the race is taking place, and the enormous crowds present for the race. Miami is one of the game’s many settings and is where one of the game’s first levels takes place.

According to the stream, the freedom of choice is at the heart of this game, which IO believes is the thing that will entice newcomers. For those familiar with the series, they’re hoping the new depth of deception, stealth and more will bring them back for the sequel. During the stream, the developers cited the ability to hide in large crowds or in the surrounding foliage of bushes as new features.

If you pre-order the game, you’ll immediately receive access to this Sniper Assassin mode, which can be played single-player or with another player.

IO has been creating games in the Hitman franchise since 2000 with their release of Hitman: Codename 47. It has since gone on to develop five additional Hitman games, including 2016’s highly-praised Hitman. Hitman 2 will be the seventh IO-developed game in the franchise. The studio recently teamed up with WB Games to publish future Hitman games, including Hitman 2.