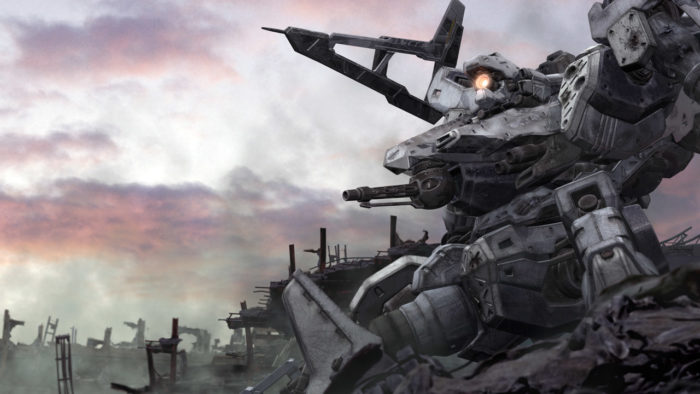 FromSoftware is making all kinds of moves at the moment, as the developer recently dropped some hints at the possibility of another Armored Core, and they announced two new games at E3 2018. Sekiro: Shadows Die Twice is a new action-oriented title, although it will apparently be purely single player and tell a story of a named character. On the other hand, they also announced Deracine, a Playstation VR game that couldn’t look any more different from a Souls game if it tried.

In a recent interview with Famitsu FromSoftware President Hidetaka Miyazaki reiterated that they had three different projects in the works, saying “In a previous interview, I mentioned three things moving along on our major development line, but Deracine is not one of those. I wanted to let some of FromSoftware’s fans know that”. Famitsu asked Miyazaki if he was referencing “fans whose bodies are seeking conflict”, which is a Japanese meme that suggests everything leads to a new Armored Core game, he didn’t deny it.

In addition to this, a Japanese Recruitment Site called Rikunabi posted a game development job for FromSoftware. In a section of the listed Naoyuki Takahasi, the director of both Armored Core V and Armored Core: Verdict Day stated he was working on a new project, although he didn’t specify anything, unfortunately.

It seems as though FromSoftware are working hard at the moment, and it could be an exciting future for fans of the developer’s work.