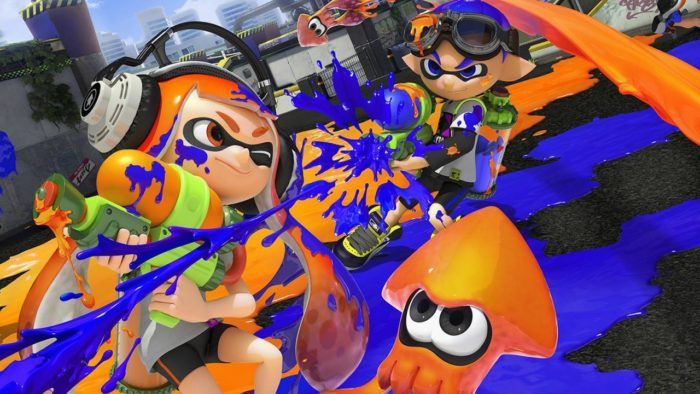 Nintendo has opened registration for this year’s Splatoon 2 Inkling Open qualifier, offering the chance for the best of the best to blast it out and earn a spot on the world stage.

Revealed through a Twitter post by Nintendo Versus, the tournament offers teams of four players from the U.S. and Canada a chance to compete against one another. The winners will then qualify to compete in the Splatoon 2 World Championship 2018, where they will be able to take on the best squid-kid squads in the world for the title of best Splatoon 2 team.

Registration is currently open through Battlefy and is set to run until Apr. 21 at 9 a.m. PST, two hours before the start of the tournament. Teams are allowed up to five members – four key members and one alternate – and all members must be at least 13 years of age.

Originally released July 21, 2017, Splatoon 2 is the second entry in Nintendo’s newest multiplayer IP. As half-kid half-squid hybrids, players must coat as much of the stage in their colored ink as possible before the end of the round, upon which the team with the highest percentage of painted territory wins. The game has quickly amassed a large following both in Japan and across the world, with several events held for players and fans both in and out of the game. The game’s squid-kids will also be featured in the next Smash Bros. game, as revealed in a recent teaser trailer.

Splatoon 2 is currently available on the Nintendo Switch. For more on the game, check out the results of the latest Splatfest which pitted baseball and soccer fans against each other.