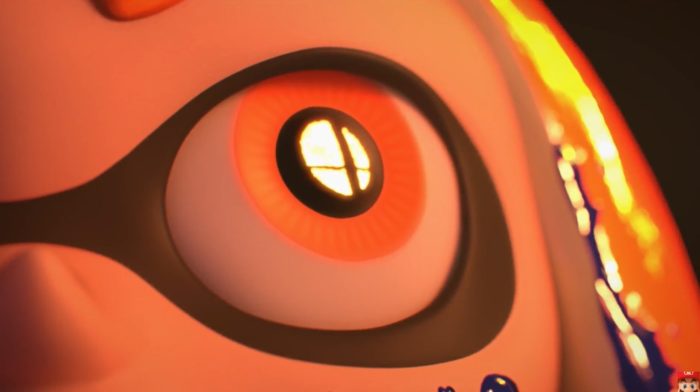 Nintendo ended its direct presentation today on a high note, teasing the announcement of an entry to one of their biggest franchises, Super Smash Bros. A quick teaser trailer showed the two Inklings from Splatoon duking it out, before a giant fiery Smash symbol appears in the sky, with other Nintendo characters like Mario and Link standing in front of it.

Right now we don’t know if Super Smash Bros. for Nintendo Switch will be a brand new entry or a port of the Wii U game. At this point it seems likely that a brand new game is in development considering the inclusion of the Inklings, the short teaser trailer, and the fact that Link appears to be his Breath of the Wild version. A press release from Nintendo says the title of the game is a working title, so we’ll have to wait for official confirmation from the company before we really know anything.

This is a developing story, so we’ll make sure to update this post as more information and the trailer itself becomes available.

What do you hope for from Super Smash Bros. on Switch? Do you want it to be a port of the Wii U game, or would you rather see something entirely new? What other characters do you want to see added? Let us know what you think down in the comments below.