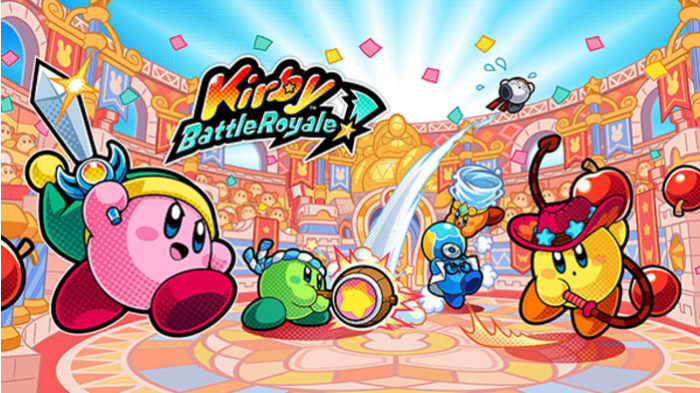 If you’re interested in trying out either the newest Kirby title for Nintendo 3DS, Kirby: Battle Royale, or Dragon Quest Builders, there are demos on the Nintendo eShop right now of both games up for grabs. Announced earlier today as part of the latest Nintendo Direct, both demos are up now, so you can fight with your fave Kirby and Kirby abilities or build things up and have a good time.

Dragon Quest Builders combines the best of RPG elements and mechanics from Dragon Quest and the building aspects of Minecraft for a wholly new game. You’ll have to rebuild a city from scratch essentially, all the while fighting off the monsters that threaten to destroy it all again. Kirby: Battle Royale is less “dangerous,” inviting a bunch of Kirbys to duke it out and claim supremacy over the others. It’s also adorable.

You can try out both games right now, though Dragon Quest Builders isn’t available to purchase in full until Feb. 9. Kirby: Battle Royale’s release is a lot closer, coming to 3DS on Jan. 19. Both should be a lot of fun, so make sure you catch them both!