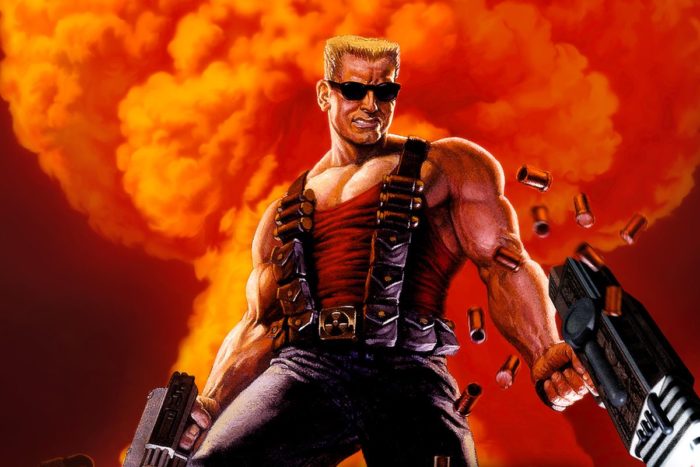 Wrestling star John Cena is reportedly in talks to star in a movie based on video game character Duke Nukem. According to THR, the film currently does not have a director or screenwriter attached, but will be distributed by Paramount Pictures, and produced by Michael Bay’s company Platinum Dunes.

Duke Nukem is one of the staples of action video games in the 1990s, with Duke Nukem 3D in particular hailed as a revolutionary first-person shooter at its time. Armed with a variety of weapons and his machismo, the character of Duke Nukem is an embodiment of movie action hero stereotypes from the 1980s and 1990s.

Wrestler and Hollywood actor John Cena may not have the same star power and prolific career as fellow WWE veteran Dwayne Johnson, but Cena certainly looks the part. Filmgoers will be able to watch him in an action blockbuster in the upcoming Transformers spin-off focusing on Bumblebee. And even the character Duke Nukem will have a film appearance, making a cameo in the virtual reality world of Ready Player One.

Still, it remains to be seen just how any screenwriter would be able to translate a complete meat-headed protagonist who constantly spouts out goofy one-liners to the big screen. But we’re sure there is still an audience out there for the prospect of watching John Cena shoot up some alien bastards.