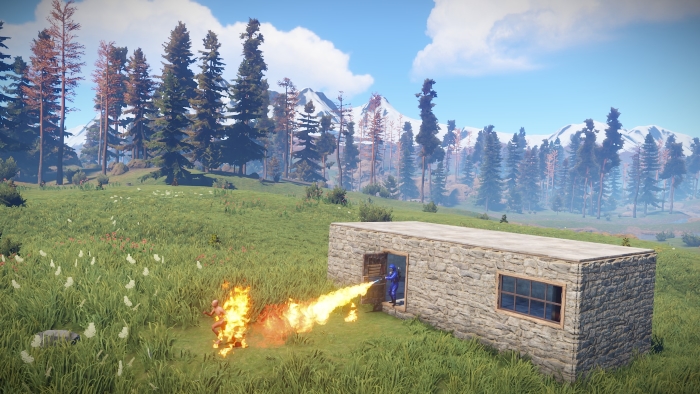 The studio clarified that while the game will reach 1.0 status, it is far from complete. The developer will continue to work on Rust, but it is stable enough now to take off the Early Access tag.

“Part of leaving Early Access is making the development more stable,” Facepunch Studios said in the post. “That means that not rushing in features and fixes that end up breaking something else. For that reason we’re going to be transitioning to monthly updates.”

On Feb. 8, Rust will be split into two branches: main and staging. The staging branch will offer daily updates to the game, while the main branch is the less updated and “stable” version. Both versions can be installed at the same time, with the plan to have one or two staging servers to test updates for the main branch at the end of each month. Rust will also increase in price after launch, from $19.99 to $34.99.