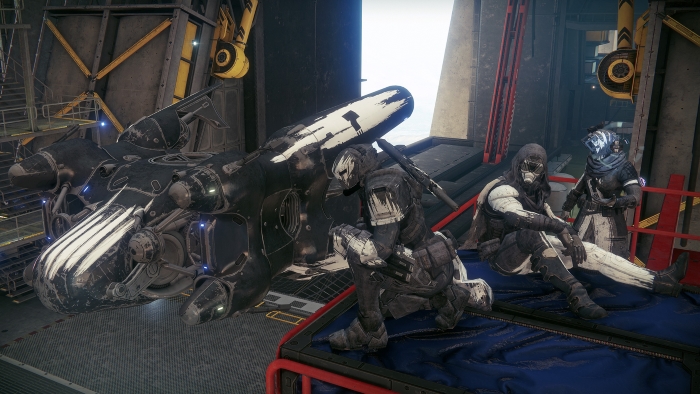 Bungie announced today that Destiny 2’s Faction Rally will return after delaying the event last December due to locking some of the base game’s activities behind the Curse of Osiris expansion.

The Faction Rally begins on Tuesday, Jan. 16 and ends a week later on Jan. 23 for PC, PlayStation 4, and Xbox One. Like past rallies, players pledge their allegiance to one of the three factions – Dead Orbit, Future War Cult, and New Monarchy – and earn tokens from completing activities to receive faction-exclusive gear, weapons, and the new armor ornaments for season two.

The faction with the most reward engrams handed out will sell a new weapon for all players to buy with the in-game currency Glimmer, though will cost significantly more if not part of the winning faction. Check out each of the faction’s auto-rifles players will be vying for here.

Bungie will be rolling out a hotfix before the Faction Rally starts on Jan. 16. Hotfix 1.1.1.3 is intended to remove the Curse of Osiris requirements from seasonal content. The Destiny 2 servers will be down while the hotfix is applied at 11 a.m. ET until 3 p.m. ET.