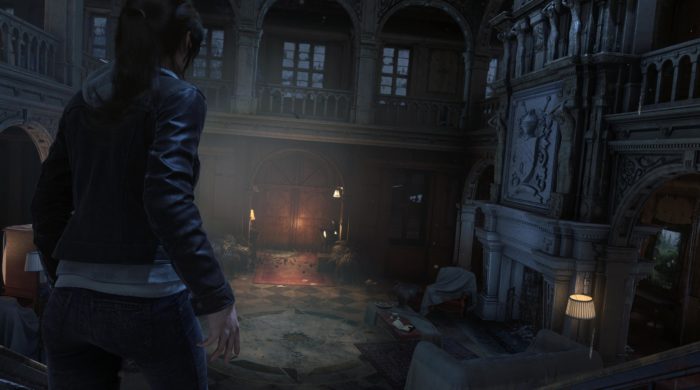 Rise of the Tomb Raider’s special VR chapter, Blood Ties, is available for both HTC Vive and Oculus Rift players now. With SteamVR support, players on PC will be able to experience Lara’s latest adventure in virtual reality.

Previously, players were only able to experience the VR-only chapter with PlayStation VR as part of the celebrations surrounding the 20th anniversary of the Tomb Raider series. Blood Ties lets players have a peek into Lara Croft’s story through her own eyes, exploring the world of Rise of the Tomb Raider from a first-person perspective. Croft Manor is fully explorable from the same point of view Lara would have. That’s where the entirety of Blood Ties takes place, as Lara searches for her father’s will so she can secure her place as the rightful heir to the house.

If you bought the 20 Year Celebration version of Rise of the Tomb Raider before, you’ll be able to hop on and play the SteamVR chapter right away. If not, you’ll have to purchase the Celebration Pack instead before you can play the VR chapter.