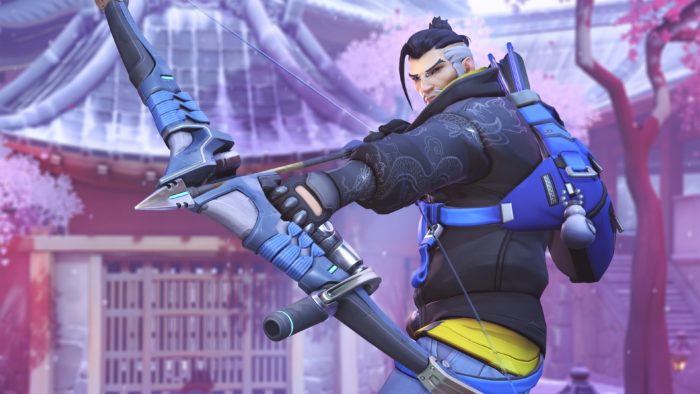 The Overwatch Winter Wonderland 2017 event is in full swing, giving players the chance to collect a plethora of new and old cosmetics. One of the new costumes for this event is the “Casual” Hanzo skin. Those who read the “Reflections” comic from last year will be familiar with the outfit as there is one panel where he is wearing it.

The costume became pretty popular among fans and Blizzard decided to make it into a skin. However, there are some noticeable differences with the “Casual” skin compared to his actual appearance in the comic. Needless to say, it didn’t take too long for Overwatch fans to notice this and make comparisons on the internet. Blizzard has finally responded to the issue and tweeted that they will be making visual adjustments to the costume to reflect the actual outfit:

We're working on some visual updates to the new Winter Wonderland "Casual" Hanzo skin for January! Here's a quick look at our work in progress.

They haven’t revealed when they will patch the adjustments in Overwatch, but they confirmed it will be coming by January. There could be a good chance we might see it come with Blizzard World and all the other new non-seasonal crossover skins next year.