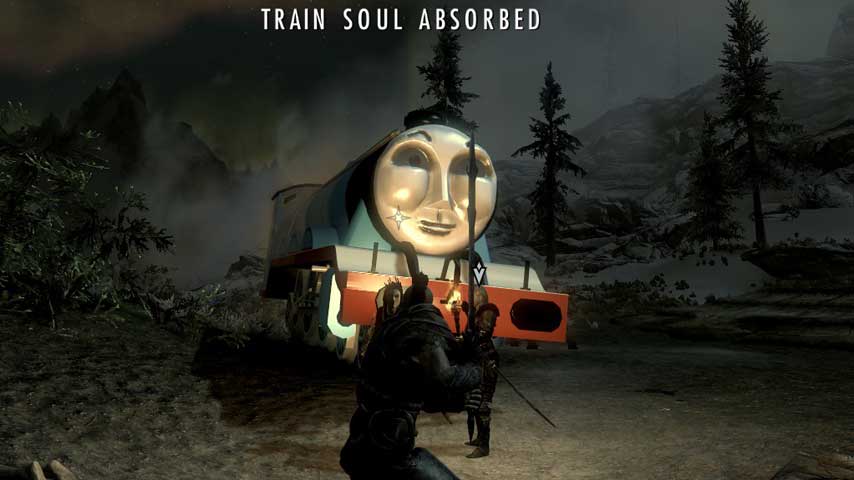 Nexus Mods is a site where gamers can upload and download mods for their favorite PC games. The site has become particularly popular for the vast number of mods available for games such as Skyrim, Fallout 4, and Grand Theft Auto V. It has now been announced that mod creators will soon be getting paid by Nexus Mods for their hard work.

A statement released by site owner Robin Scott revealed that the system will see a pooled amount of money, somewhere between $5,000 and $10,000, be divided between mod creators based upon how many unique downloads their mods have accumulated over each month.

As VG24/7 reports, at the end of every month, the pool will be converted into Donation Points and given out to the modders who have had the most downloads. 1,000 DP will be equal to $1, which means that if there’s a pool of 10,000, there’ll be 10 million DP points to hand out. Plans are also being laid out to allow the community to donate to the pool.

“Let me cut to the chase and clarify right now that this system definitely isn’t going to let any mod author quit their day job,” Scott said in the statement. “However, it should fulfill that original wish many mod authors have expressed for years now of wanting at least a little something tangible back from their modding hobby, even if it’s just some recognition and a couple of free coffees/beers each month to keep them topped up while they’re working on their mods.”

“On a personal level, I’ve been wanting to find a way to personally donate to mod authors past the occasional donation I throw out to mod authors whose mods I use, from Nexus Mods to you, for a long time now, and this seems like the best way of going about doing that in as fair a way as possible.”

DP points will be available to redeem into cash through Paypal and Amazon gift cards. Nexus Mods is also aiming to put items up on the store front that can be purchased with DP.

“The plan is to offer popular games from storefronts like Steam, Humble Bundle, or GOG, subscriptions and software licenses for popular software that modders use for their modding or would like to use but can’t afford and even PC hardware, for example video cards, motherboards, memory and so on and so forth,” Scott said.

Scott went on to say that, in the future, he hopes companies such as Corsair and Nvidia might get on board and sponsor the pool with either cash, hardware, or games.

The idea of paying for mods is a very controversial one and just recently Bethesda got in hot water with gamers for launching the Creation Club, which sees players having to purchase mods that can be found for free elsewhere. It seems gamers are generally open to the idea of helping to support modders for their work, but don’t want their cash to be taken by publishers. Time will tell if this Donation Points system will work for Nexus Mods, but it seems like the site is genuinely trying to support modders rather than exploit them.