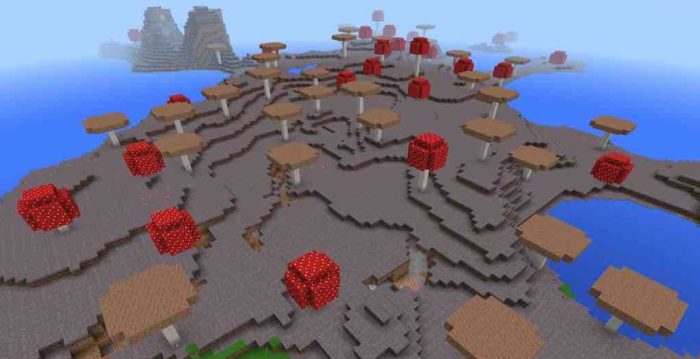 Minecraft fans will be pleased to learn that a new mash-up pack is now available that will inject your Minecraft game with a good dose of Norse mythology. That’s right, if you’ve ever dreamed of living the life of a Viking, then you can now do so in your own virtual world.

The Minecraft Norse Mythology Mash-Up pack sees the world transformed into a landscape of legends where the old Gods rule and adventure awaits for those who are brave enough. The mash-up adds news skins, aesthetics, and locations to explore, from the great hall in Valhalla to Hel itself. Check out the trailer below:

The video description reads as follows: “Are you heroic enough to enter the Great Hall, Valhalla? Find out in the Norse Mythology Mash-up! Compose your own grand saga as you voyage through the 9 realms, from the treetops of Yggdrasil, down into the mines of Svartalfheim and the depths of Hel! The third episode in the mythology.”