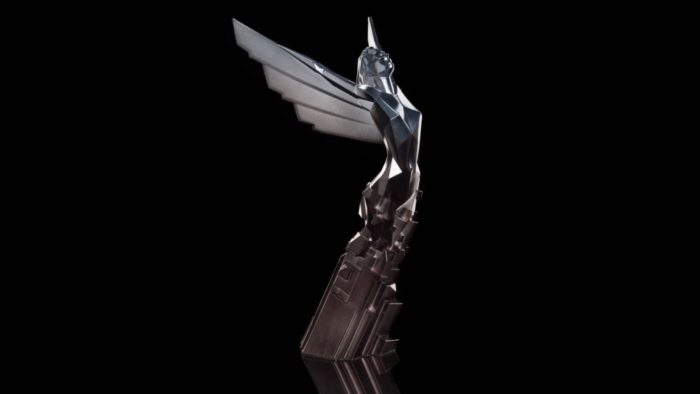 Update 10:45AM: Since the time this post was published, Kotaku has since clarified that what Geoff Keighley said in the interview has been taken out of context and was not, in fact, hinting at any specific sixth installment of a series.

The Game Awards is less than a week away and gamers across the globe will be tuning in to see which games win big and which will go home empty handed. The Game Awards also sees many big names from the industry make appearances and big gaming news can also be expected.

As we reported, Geoff Keighley, the creator of The Game Awards, has already confirmed that Metal Gear creator Hideo Kojima will be attending as a presenter and he has also teased that we can expect some big news.

Whilst speaking on Kotaku’s Splitscreen podcast, Keighley revealed that there will be plenty of announcements for games we already know about, and those we don’t. He remained tight lipped when it came to details but he did say we can expect to see a thirty second long CG trailer for a sixth entry in an “insane” franchise.

There has been much speculation as to what game franchise Keighley could mean. Metal Gear Solid 6? Halo 6? A sixth game in the Soulsborne franchise? The Elder Scrolls 6? We’ll have to wait until the awards to find out but we’re very excited.

The Game Awards is set to be hosted in LA on Dec. 7 and will be streamed for those who can’t be there on YouTube and Twitch.