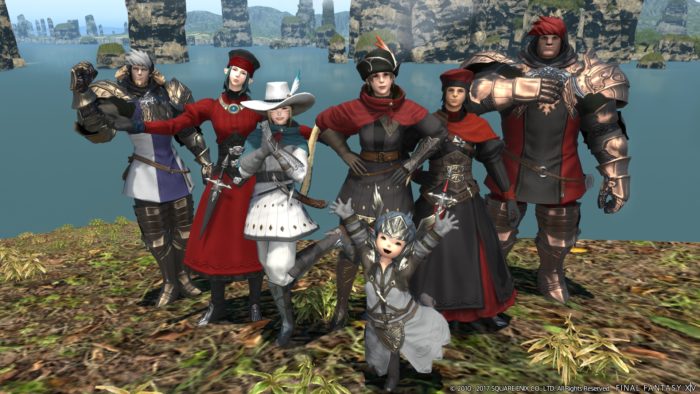 Final Fantasy XIV will be getting a new patch in early 2018, titled Rise of a New Sun, and it’ll bring with it more story content, dungeons, and gear. Square Enix has just released a batch of screenshots giving us a quick preview of the new content, including a look at the two new dungeons coming up in 4.2. The two dungeons are Hell’s Lid and Fractal Continuum (Hard). You can check out the screenshots in the gallery down below.

Fractal Continuum’s Normal mode dungeon was first introduced during the game’s Heavensward days, and the Hard version will take us back to the familiar technological environment with new enemies and bosses. We also catch a glimpse of some of the new gear pieces that will be available in patch 4.2.

There’s no word yet on when exactly Rise of a New Sun will be released, but we can expect it sometime in January 2018.

Final Fantasy XIV is now available on PS4 and PC, and the Stormblood expansion was released earlier this year.