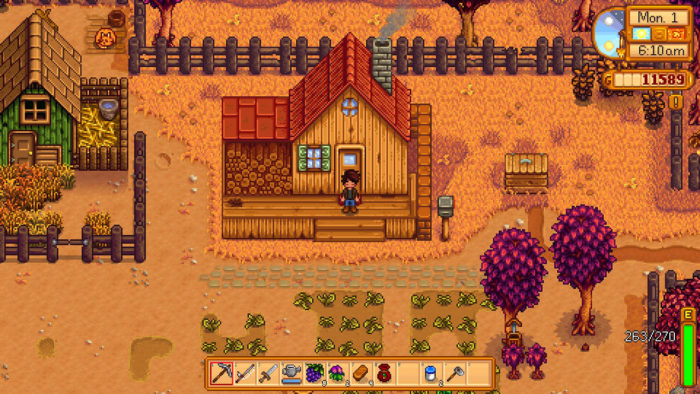 Stardew Valley has become a hit on the Nintendo Switch since it launched last month. However, the game still suffers from a few issues that can take away from immersion and farming experience. Luckily, the developers are on the case and are working on a patch.

The Chucklefish CEO tweeted some of the things fans can expect in the upcoming Stardew Valley update. Aside from faster saving, they also fixed several crashing and control issues. Similarly, the developers are also fixing the annoying static issue from the left speaker. Granted, most of these issues already have a DIY solution, but it’s great to know that they will be resolving the major bugs.

Interestingly enough, one major tidbit from the update is video recording. Nintendo recently launched a major Nintendo Switch update a few weeks back that let players save 30 seconds of gameplay with the capture button. That said, the feature is limited to select Nintendo games so far. With the coming update, it seems like fans will be able to share their farming adventures with the video recording feature.

The CEO didn’t mention when the patch will arrive, but they have already submitted it to Nintendo. You can play Stardew Valley on the Nintendo Switch now.