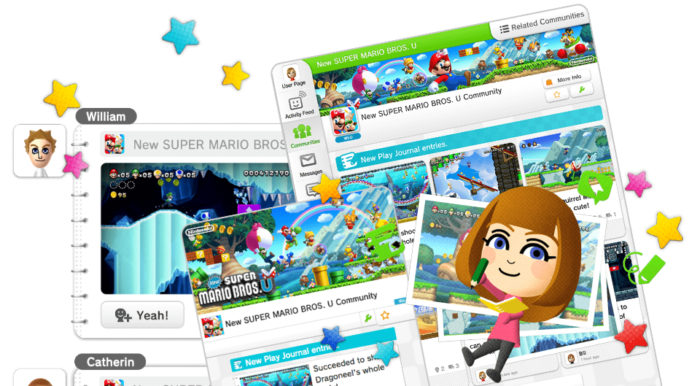 Get ready to pour one out for Nintendo Miiverse, as it’s finally being put out to pasture as of Wednesday morning at 1 AM ET. That means in less than 24 hours, the popular image and text-sharing social media space for Nintendo gamers is going away forever. It’s hard to believe since it’s been such an integral part of Nintendo’s online services for so long, but unfortunately it’s happening, and very soon now.

Miiverse was created specifically for the Wii U in the beginning, and fans have truly embraced it as it’s been available ever since. It was a small but humble section of the internet, and it was a fun and inviting section for fans to draw fanart, share messages, and communicate with one another. It was something that didn’t truly exist elsewhere on the internet in the game space, at least in terms of consoles, and while it was a fantastic experiment, the time has come for it to end.

Nintendo’s official statement was as follows: “We decided to end the service at this time because, among other reasons, many users are shifting to social networking services.”

It’s true players typically put their thoughts on platforms like Snapchat, Twitter, and Facebook, but Miiverse still filled a void that we didn’t know we needed, and as such it will certainly be missed. If you were a faithful user, make sure you save your Miiverse posts and drawings by heading to Nintendo’s page here, which explains how to make sure you archive all of your posts.

You will be missed, old friend.