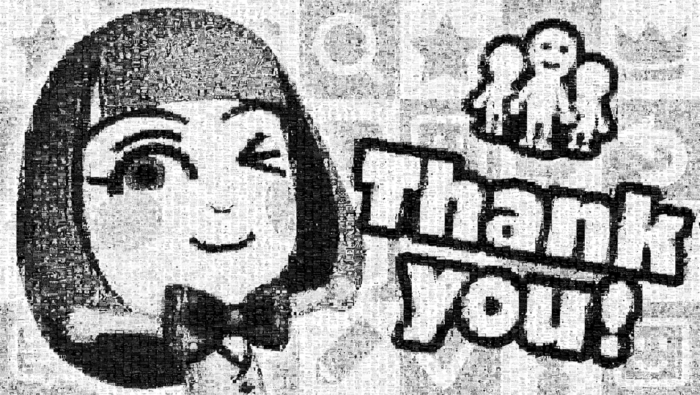 Nintendo’s Miiverse social network has been taken offline, and it’s a sad day for fans across the world. Though there’s one last ray of sunshine out there by way of Nintendo in the form of a nice, enormous collage from Nintendo that’s a nice gesture for both fans and everyone at the company to look back on with pride.

You can look at the bigger version of the mural on Nintendo’s website to check out all of the smaller posts that comprise the larger picture, including Shigeru Miyamoto’s final post, featuring an adorable version of Yoshi with the words “Thank you” and a heart. It’s touching, really. It seems they’re cutting onions in here.

Miiverse will clearly be missed by so many users, and it unfortunately has no new incarnation coming down the line. But fans will always look back on and remember the service fondly, especially with all the friendships it helped forge and connections that arose because of it. Rest in peace, Miiverse, and thanks for all the memories!