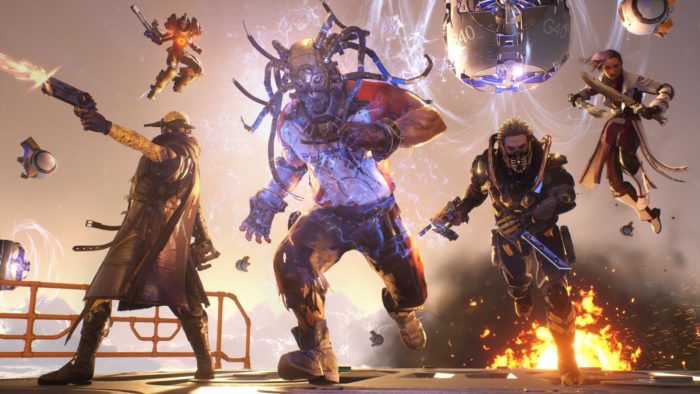 Boss Key Productions’ ailing LawBreakers isn’t quite performing admirably, as it’s getting another free to play weekend just six weeks after its first one. Numbers have been dwindling severely since the last free weekend, as the game dropped to a startling 10 concurrent players in mid-October with an average of 45 players.

The free to play weekend starts on Nov. 9 and runs through Nov. 12 on Steam, with no free option for PlayStation 4 owners to try out for this weekend. It will be 50% off during the entire weekend, however, for both PC and PlayStation 4 owners. That makes it $14.99, the cheapest price you’ve been able to pick the game up since its launch. Of course, with all the other games that just launched recently, one might wonder if it’s really worth it to pick up this one with such a low player count.

It’s still a game that’s worth trying out, if it has players you can actually play with. You’d obviously get more bang for your multiplayer buck if you opted for Call of Duty: WWII or one of the other new titles out on the market, especially with PUBG coming out on the horizon, but LawBreakers is still a fun ride if you can find people to play with.