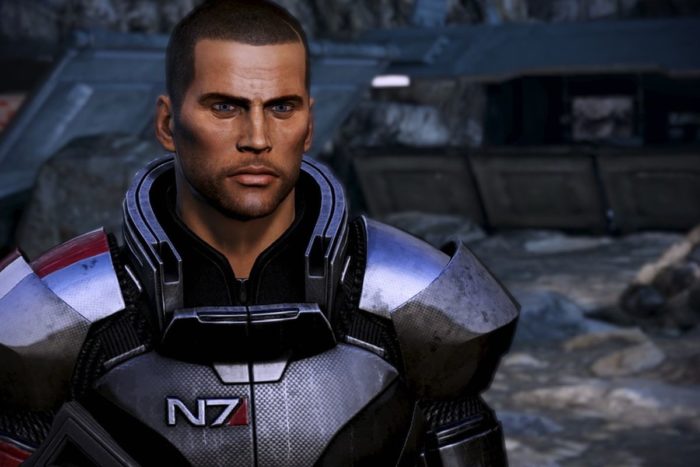 November 7 is a special day. Mass Effect fans around the world have been celebrating this day for some time now, and with today’s N7 Day being the game’s ten-year anniversary, BioWare created a very special video to celebrate a decade’s worth of space sci-fi goodness.

Shepard was always the best Spectre around, and while many of us would prefer not to think about Mass Effect Andromeda as part of the main game’s canon, the series is an indomitable one, and definitely worth playing through the trilogy. This is a nice little video with BioWare staff and some fans talking about the series’ importance to people over the years.

The video seems hopeful for the future of Mass Effect, with the sentiment that it’s “very bright,” expressed throughout. So while there’s currently no new Mass Effect in development, it’s very possible we could see something coming down the pipeline at a later date. Make sure you celebrate your N7 Day by asking someone if their conversation topic can wait because you’ve got some calibrations to do, or say “I have to go” right when they start talking. It’ll be a real hoot.