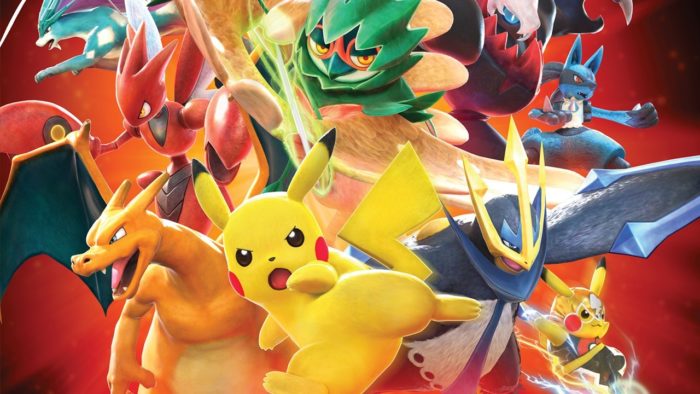 Pokken Tournament DX, the Nintendo Switch update to the original Pokken Tournament, is getting an update which will add some pretty major new online features, as well as other features that make a nice little bonus to your experience. The most important update here is the ability to play team battles with friends online. The fact you couldn’t do this before is somewhat baffling, but better late than never, right? Other updates include (thanks, gematsu):

These updates are looking to have a nice effect on the way you play – the ability to record Pokemon movements will be a vital tool in improving your skill, perhaps even bringing you amongst the best of the best. Nintendo are planning to add more information about the update, as well as presumably a release date, at a later date on the Pokken Tournament DX website – keep an eye out there to find out more! Pokken Tournament DX is out now for the Nintendo Switch.