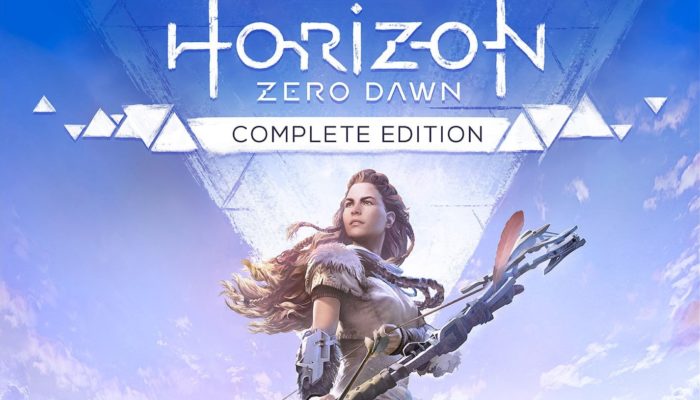 The official PlayStation Twitter account has just revealed the Horizon Zero Dawn: Complete Edition for the PlayStation 4. This updated version will include the base game along with The Frozen Wilds expansion and all the other Digital Deluxe exclusive content.

Horizon Zero Dawn originally released early this year as a PlayStation 4 exclusive. That aside, this project is Guerrilla Games’ newest IP since they released Killzone back in 2004.  Both fans and critics have praised the game for its expansive open world and fun combat system.

The plot follows a woman named Aloy who sets out on a personal adventure in a post-apocalyptic world filled with dangerous robotic creatures. The game will be getting an expansion called The Frozen Wilds next month. Here, players will leave the lush landscapes behind for a frozen wasteland.

The Horizon Zero Dawn: Complete Edition is slated to release this Dec. 5 for $49.99. Check out the game’s official box art below: