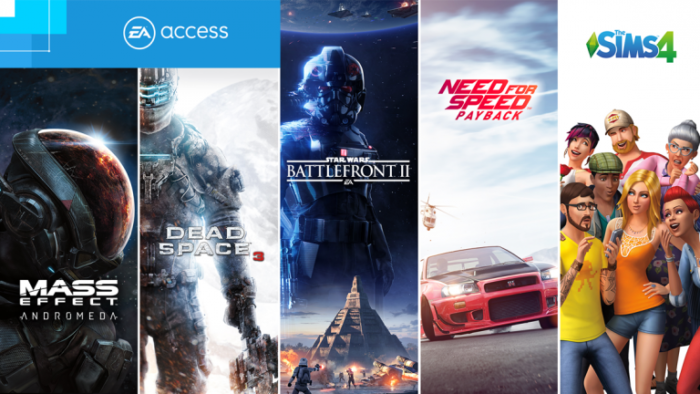 Looking to try out Star Wars Battlefront 2 or Need for Speed: Payback ahead of their releae dates? They’re coming to EA Access and Origin Access for Xbox One and PC users. Those games, along with Mass Effect Andromeda, are coming down the pipeline and will be available to play via those services soon.

There’s no dates available for when you can expect to get your hands on these games just yet, but hopefully it’s soon, given that we’re rapidly nearing the end of October.

If you’re interested in trying these games out and don’t want to wait until release date, this is certainly something you’ll want to keep an eye on.