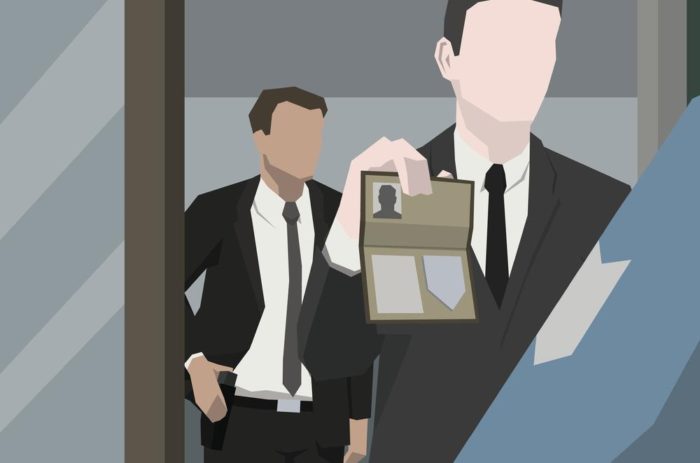 This Is the Police is an adventure strategy game which was originally released back in 2016 for the PC. The game received very strong reviews and has since been ported to both the PlayStation 4 and the Xbox One.  Nintendo fans were pleased when it was announced the game would be coming to the Switch, and now a release date has been confirmed.

As HandHeldPlayers reports, THQ Nordic has announced the upcoming port and the game will come to the Nintendo eShop on Oct. 24. A physical release will then follow on Dec. 5.

This Is the Police buts players in the shoes of a gritty police officer facing retirement. It’s up to you to try and help your officer retire with plenty of cash, and how you do that is up to you. Will you get your hands dirty in exchange for easy money, or will you do your duty no matter the cost? This Is the Police puts players in a difficult position and every action you take will have consequences.